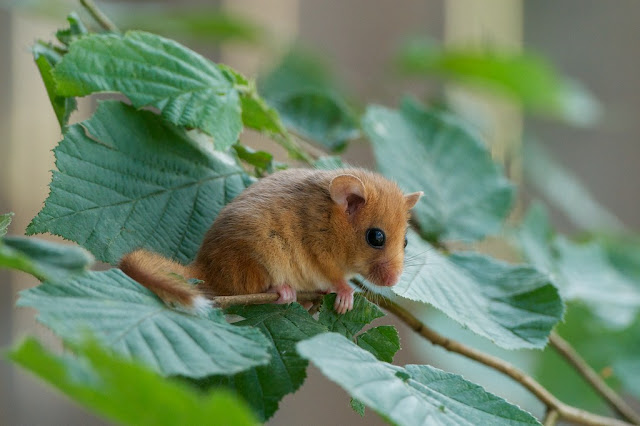 This past week was the annual Common Dormouse Captive Breeders Group (CDCBG) meeting. As well as discussing all things domousey, it was a chance for the group to collect up all the dormice bred last year for the annual release.

We had a very successful year last year, and all our youngsters came with us to the meeting to be handed over to the quarantine team. Both London Zoo and Paignton Zoo take the dormice to be checked over before release later in the year, co-ordinated by the Peoples Trust for Endangered Species (PTES). 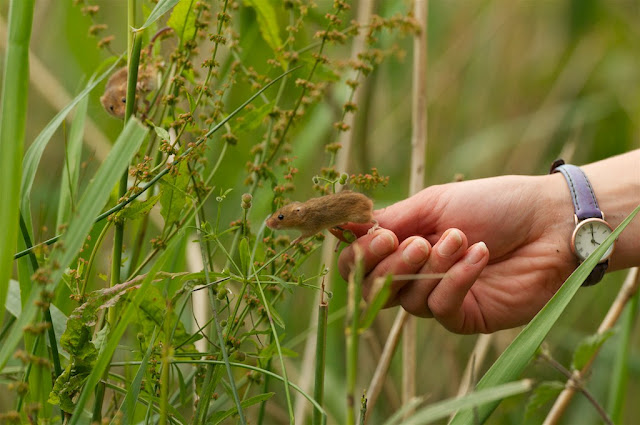 As well as our dormice preparing for their release, we had our first release of harvest mice on home soil! With the warmer Spring in full flow, we were finally able to release the many we had been keeping safe over the Winter months.

We breed several harvest mice each year, and have slowly been releasing them around our reserve. Last year we found several signs, including nests, to show they are settling in well and really making a home for themselves out there.

More animal news over the coming weeks, including some new arrivals!
Posted by Matt Binstead at 14:09