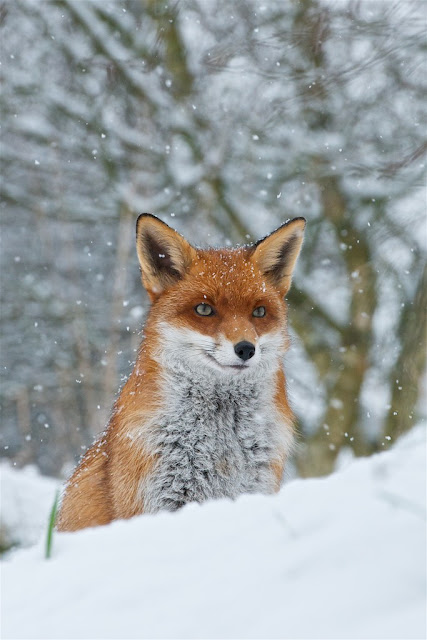 Merry Christmas to you all, and a very happy new year to come. Don't forget that we are open to the public from next Wednesday, the 27th, though till Wednesday the 3rd of January. So if you need an excuse to escape the family, want somewhere to go to walk of the Christmas dinner or just fancy catching up with how the animals are then please do come along to see us.

What can be seen?.. Well hopefully our otter cubs will begin to be seen out a little more often. Next week will mark them being two months old, which is usually when we see them wander out on their own a few times.

Some very lucky people got to see one of our cubs last weekend though, when one ventured out of his holt. One of our members, Gary, managed to take these great photos... and more can be seen on his flickr page if you follow the link in his name above.

This little one as out a week or so earlier than we would of expected, and has not been seen out since so probably just lost his way on this occasion (don't worry, we have checked since to make sure he is still alright).

You can see how small he is next to my boots. He came out right on time for the keeper talk, pure coincidence. Mum, Emmy, is a great mum and knows what she is doing... but was ignoring him on this occasion. Maybe because there were lots of people around watching, maybe because there was food around, or maybe he had been wandering off all night and she was fed up.

Whatever the reason, I decided to put him back to bed myself. Usually I would of left him for Emmy to collect in her own time, but he was out early, making a right racket and beginning to cause some worry among those watching the talk.

In the afternoon he popped out again, this time mum was very quick at grabbing him and taking him back herself! She has since been giving them swimming lessons this week, and they were seen being moved from one holt to the other this afternoon.

Fingers crossed for lots more sightings next week, as they begin to explore and gain confidence.
Posted by Matt Binstead at 23:06