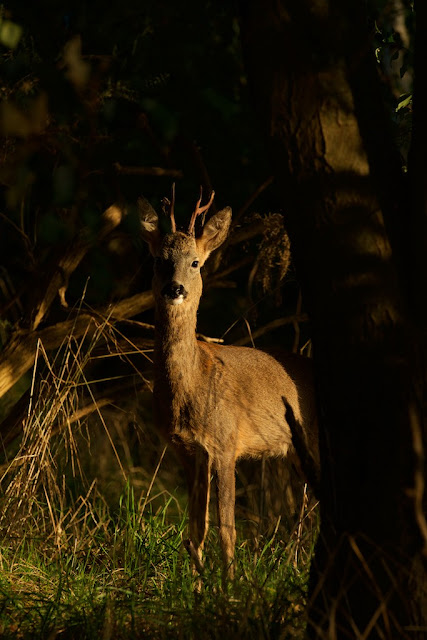 Rowan arrived earlier this week from the Wiltshire Wildlife Hospital where he had been rescued as a young buck. Having been there so long, he has become too steady around people to release back in to the wild, and having a lone doe here who needs company it made sense to offer him a home here. 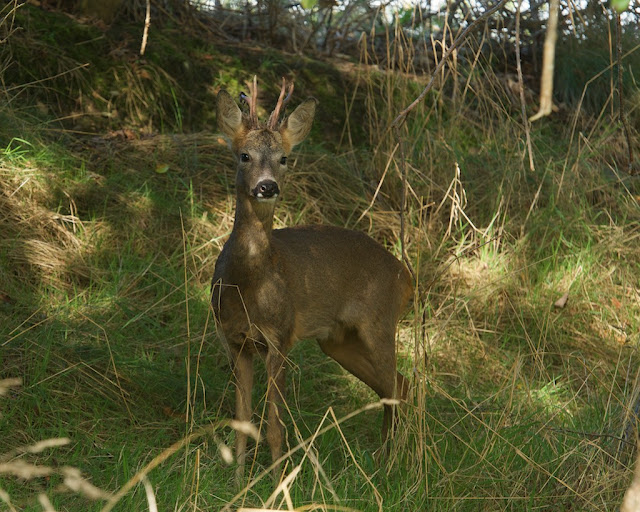 Rowan has settled in extremely quickly, he now has access to a large copse area which offers plenty of natural cover and hiding spots, and has very quickly met up with our female Chestnut. He sticks to her like glue at the moment, unsurprisingly as she is probably the first other roe deer he has been able to interact with properly for a long time. Given time he will gain some independence, but will never be to far from her. So if you see her, keep your eyes open for him. 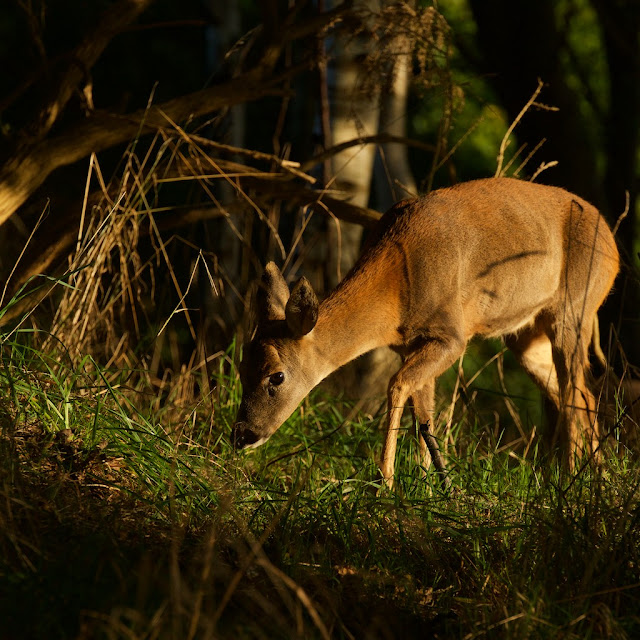 Here is Chesnut, a real beauty hey? The roe is one of two native deer to the UK, the other being the red deer. One of my favourites, the roe deer is a sleek stunner, very secretive and usually found on their own, pairs or very small groups. They are however the most common deer we have in this country. 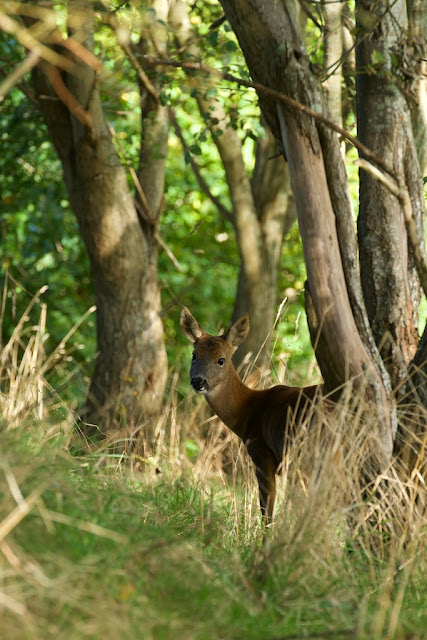 Keep your eyes open for the pair of them. They will be a little harder to spot than our main herds of red and fallow, but it will be well worth it when you do see them!