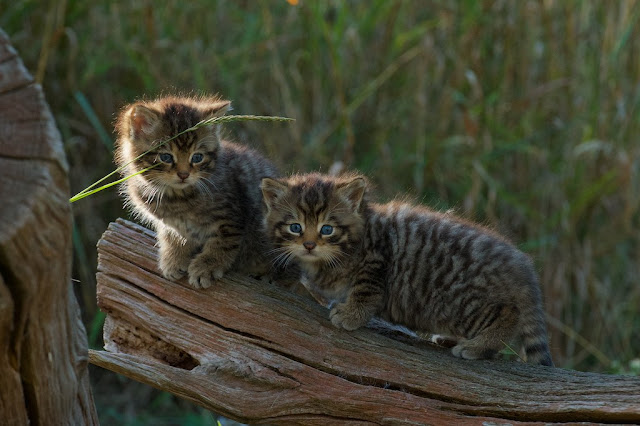 Deja vu!.. Last months update was the second in a row where we tried to welcome you back to the Centre, and then days later are unable to due to new restrictions put in place. We spent one day in tier 3, before going in to tier 4 and having to close our doors again. Then a few days later on Christmas Eve, despite still being in tier 4, we were told we were able to open again to the public. Crazy times, but we will get through it. Despite this the Centre has decided to remain closed for January, here is our official statement from our website...

Following the Government’s 19th December announcement, the region is now in Tier 4. Sadly, we have had to close the British Wildlife Centre with effect from Sunday 20th December. All those that had pre-booked tickets have been provided with complimentary tickets for a future visit.

Though the Government have recently made an allowance for some outdoor attractions, we feel that the high rise in Covid cases presents too much of a risk. Therefore, we have made the decision to remain closed in order to safeguard our visitors, staff and the wider community.

Of course we are still here looking after the animals and getting jobs done. Over the past month we finally found the time to sex and microchip our wildcat kittens so that they could be added to the studbook and breeding programme for Scottish Wildcats. Would you believe it... all females! 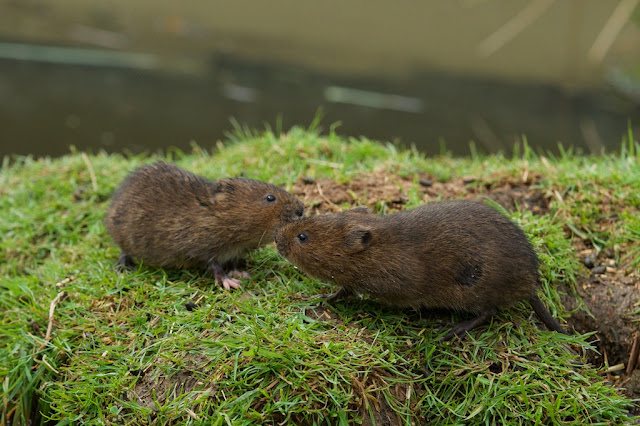 Normally each Spring we add a new young family of water voles to our display island. Last year they were great, but no one saw them as we were in lockdown. When we eventually came out they turned quite shy very quick. In anticipation of our winter opening we decided to put a new young group out a little earlier, but alas we are now closed again. They have been doing well, and hopefully will be active when we welcome visitors back to the Centre. 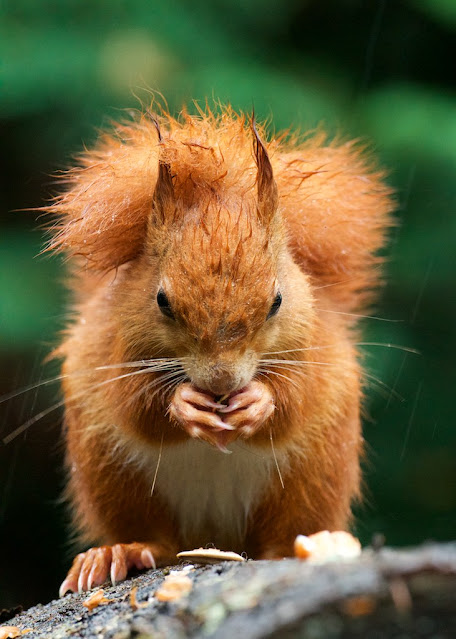 Our red squirrels always look great this time of year with their winter coats with thick fur, bushy tails and striking ear tufts. We experimented a little with the way we do our keeper talk over the summer with a feeding log in the middle of the Copse. It allowed far more people to get a good view with out crowding, and they still come close to visitors outside of the talk when running along the hand rails. With this in mind we are making it a permanent change, and so have changed the small log to a more substantial feeding platform. 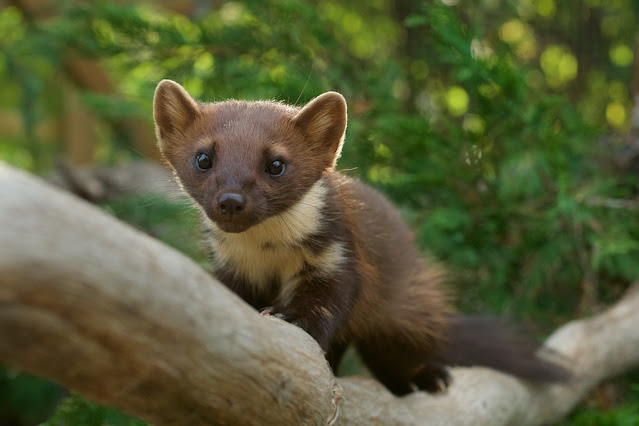 The most recent job before Christmas was to repair and reconnect the pine marten run system where it had been taken down to allow the two oldest pens to be re built. Now all back up and running, we will be able to use them next year to hopefully introduce our martens together for the breeding season.

As mentioned above in our official statement, we will be remaining closed for January, but hope to be able to welcome you back soon after. Until then stay safe.