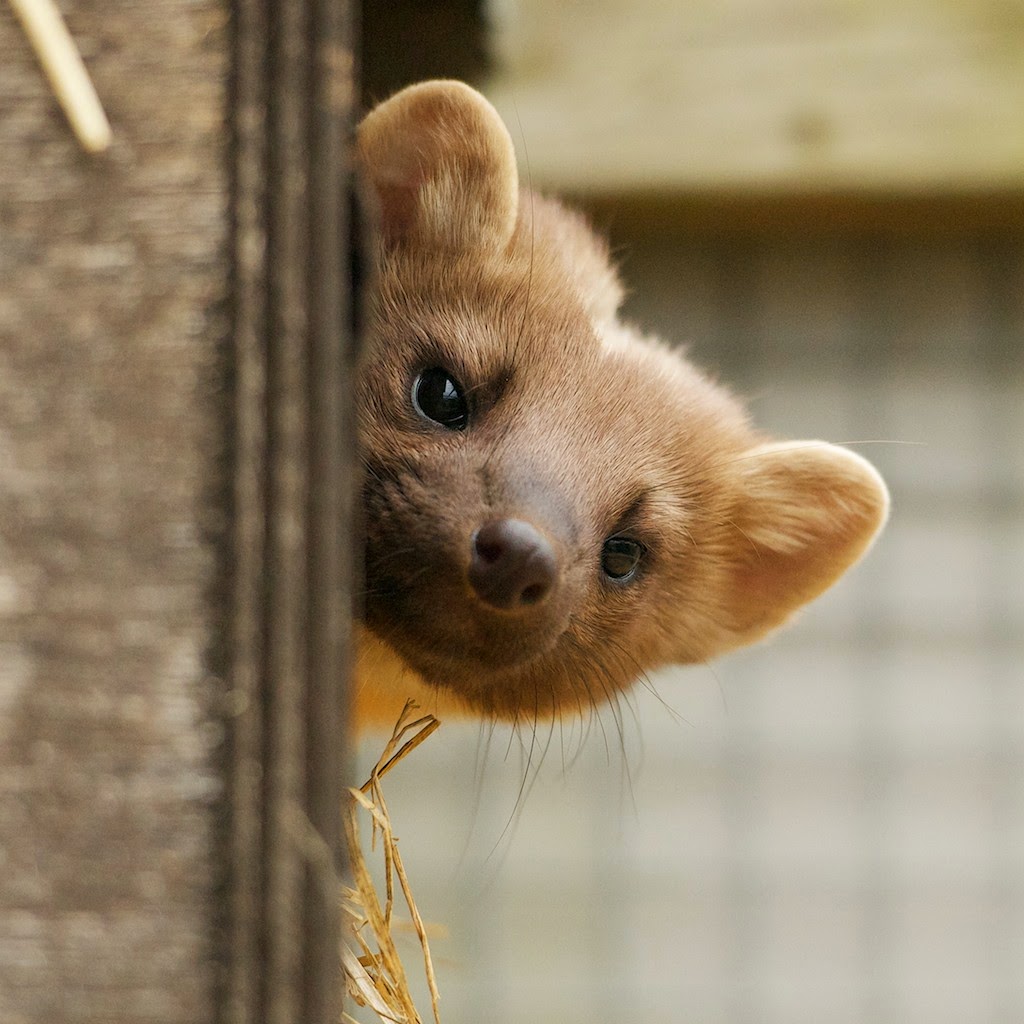 I thought I would update you on our new pine martens, Daenerys and Drogo...

Well, Dany is still off display and very, VERY shy. But she is absolutely beautiful! Later this year we will move her on display, and I will try my best to get her more confident for you to see. If she turns out half as friendly as our others, we will be on to a real winner.

Drogo though is turning in to a little star. Being moved in to our main pine marten enclosure, opposite the wildcats, he has quickly settled in. Normally out and about in the afternoon, and certainly around feed time, and often during the rest of the day you will see him with his head resting on the entrance to his nest box... surveying the to's and fro's of the Centre. 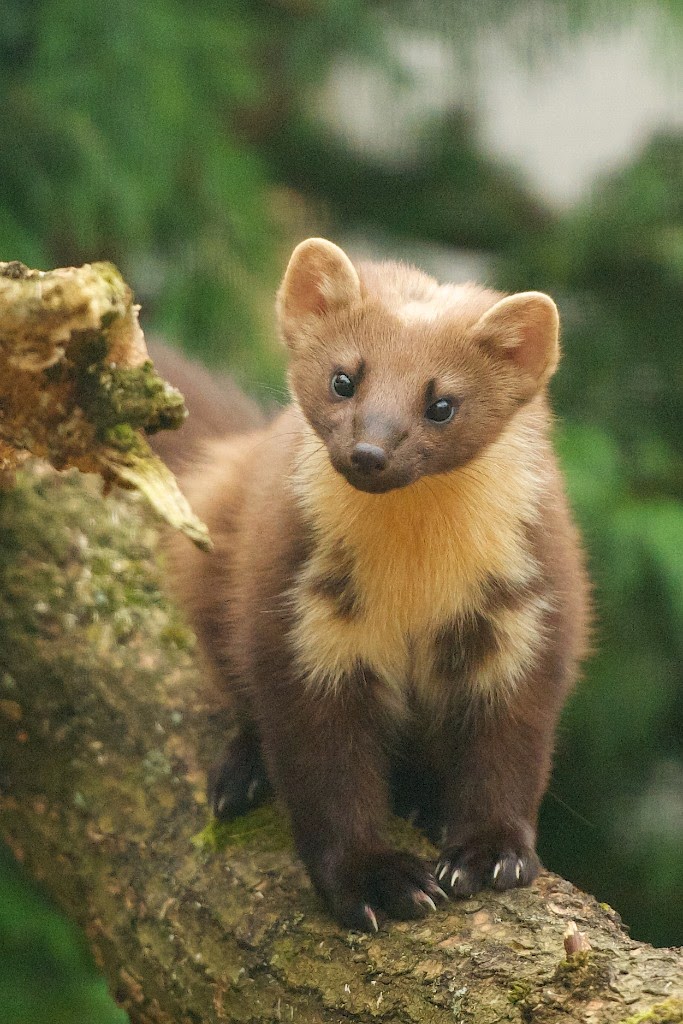 Now that the evenings are beginning to get a little lighter, I have started to spend a bit more time with I'm and see if we can get him a bit friendlier. I am starting by just trying to get him used to people being in there with him, and used to a camera looking at him and making a noise.

So far so good... he has his off days of course, but we are making progress and that is the important thing. In fact I think he is going to turn out to be a real poser!