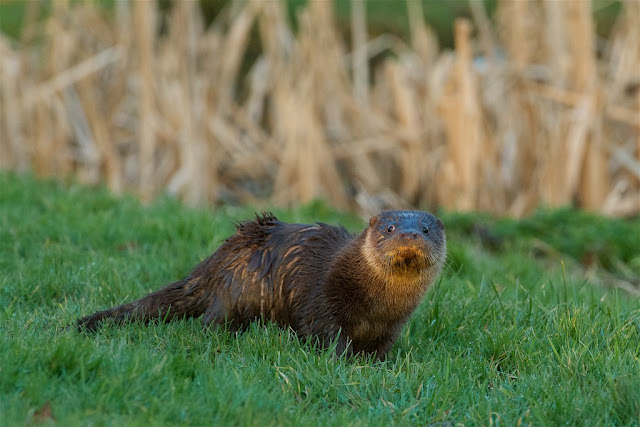 Last month we were hosts to another film crew, as they filmed some of our animals at night. Yep, at night... Over several evenings filming through to early mornings, we helped entice some of our animals in front of the cameras for a series on nocturnal British animals coming out later this year. More news nearer the time.

For this we had help from our pine martens, foxes, wildcats, badgers, hedgehogs, owls and the stars of the show... our otter cubs. It took all the animals a little while to settle with lights and cameras around during their usual peaceful time, but once they got used to it they were their usual selves... settled down, and provided lots of opportunities for the crew to film them. 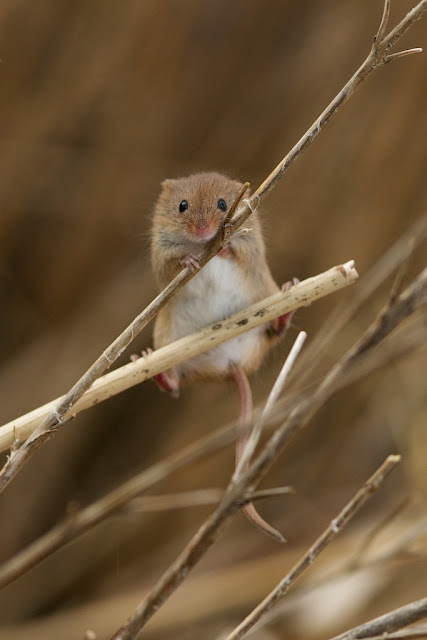 You may have noticed that our reception area has had a little change around. An extended office, and a re-organised kitchen. Woop-de-do I hear you cry, what about the animals?.. Well, this change around has allowed us to build a new enclosure for our harvest mice in the reception by the entrance. This new enclosure is far bigger than their old one, and gives you plenty of chance to see them while queing up to come in. No worries if you miss them, we still have our main display of harvest mice in the hedgerow section too. 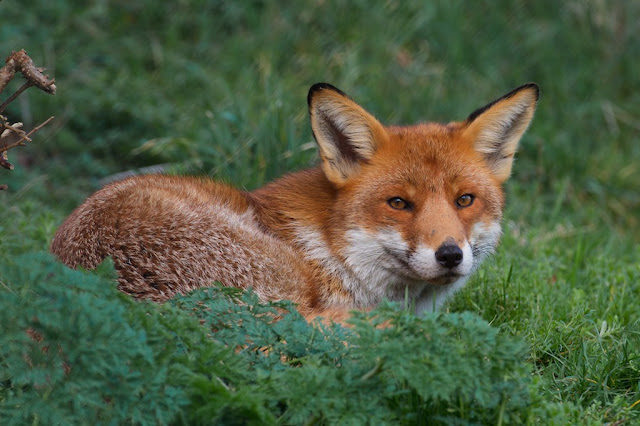 A little change around with our foxes. Basil, above, had been getting in to a few little scrapes and we found out that he and Dobby had taken a slight disliking to each other. With this in mind, we thought we would try and introduce Basil in to our other enclosure with Ellis. So far so good, and they seem to be getting on well... even seen playing with each other on occasion. Great news as it gives Basil the space he needs, and Ellis some company. 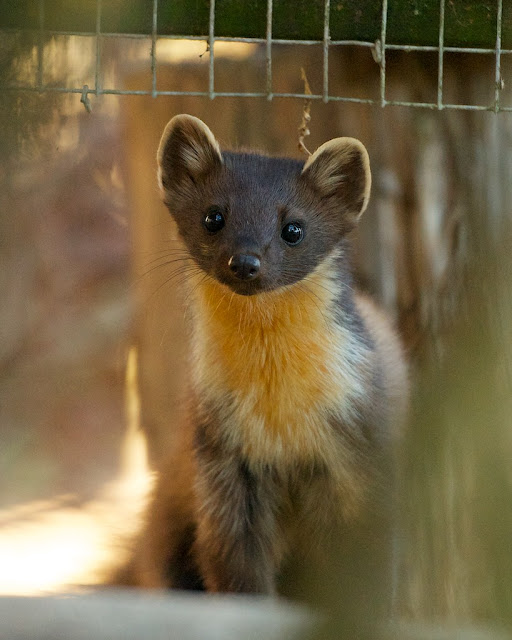 Our other change around was brining Daenerys on to display. She has settled in very well, and is one of our most active pine martens during the day now. Often been seen out in the morning, and often on her high shelf watching the public walk by. 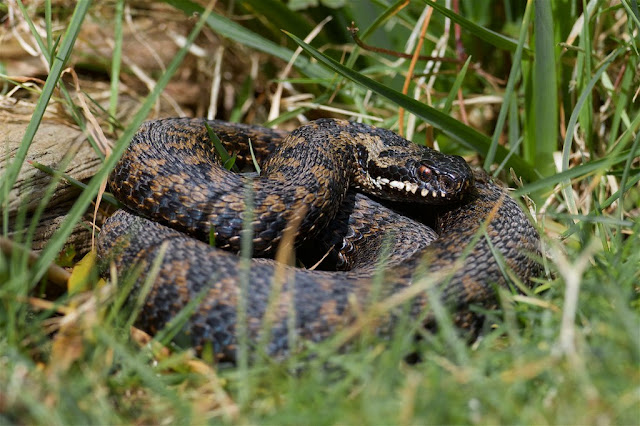 Despite the torrential rain over previous days, our adders have still been seen out during the brief dry spells. It won't be long till they are dancing.

Don't forget, we are still open everyday until the 15th for our Easter holiday opening. Photo of the month later this week, and then I will introduce you to our new keeper next week.