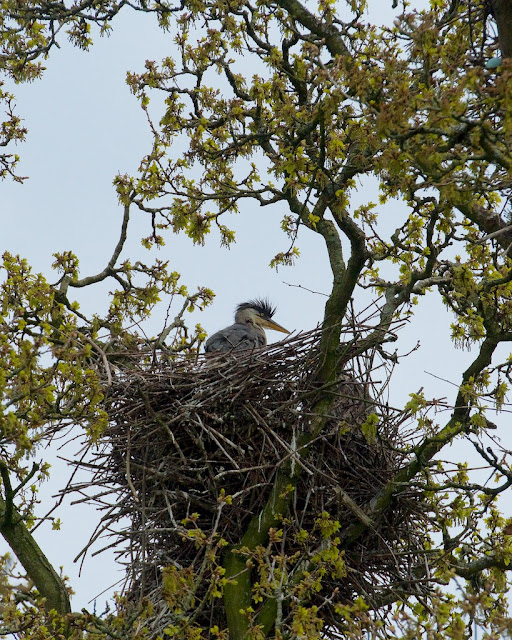 We have a heronry of wild herons out on our nature reserve who have come in completely on their own accord. Before and while the reserve was being designed and built they would visit most days, and even before the reserve was finished but after the main water ways had been created they decided to make the move permanent.

Each year they are very successful in rearing chicks, and over the last few weeks if you head down on to our boardwalk you would hear the constant chattering of the chicks calling for food. 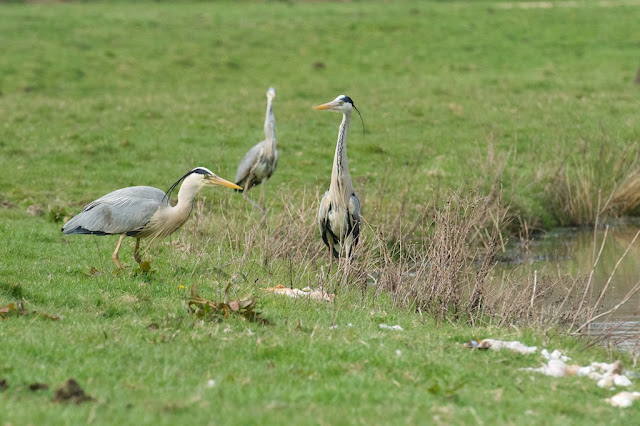 Our local fish monger donates his waste fish to us to feed our otters with. Any scraps from this, or which we don't want to feed the otters, goes out for the herons to come down and supplement their wild diet they will be finding around the reserve. 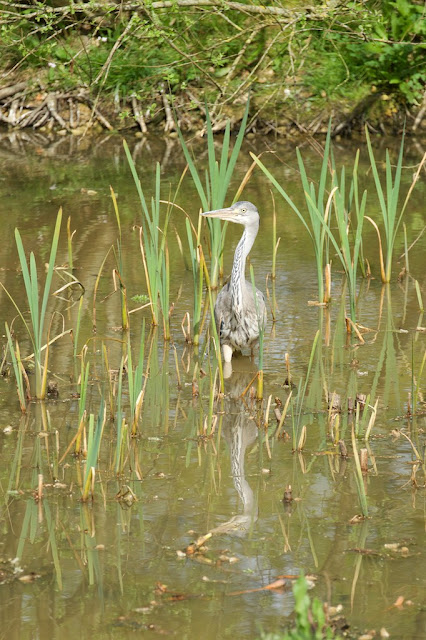 Often these herons visit our otter ponds at the end of the day too to see if there are any scraps off food left over in there. One youngster from last year is particularly friendly... Let me introduce you to Herman, as we have affectionately named him! 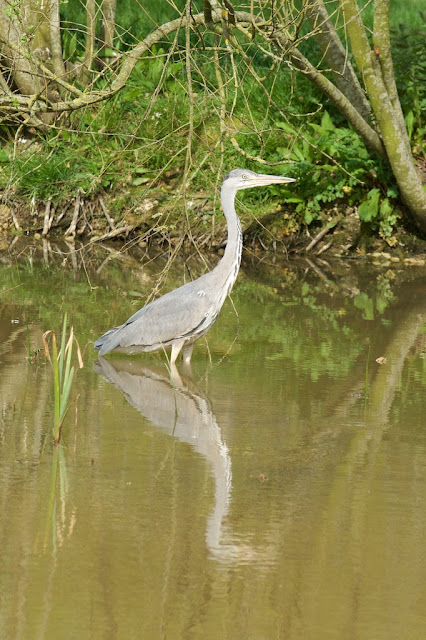 Herman visits almost daily, and really is very bold... maybe too bold for his own good as our otters have been known to take a heron before. So far however, they seem to be ignoring each other and getting on with their own lives. Herman does seem to be a bit more aware of his surrounding too compared to some of the others. 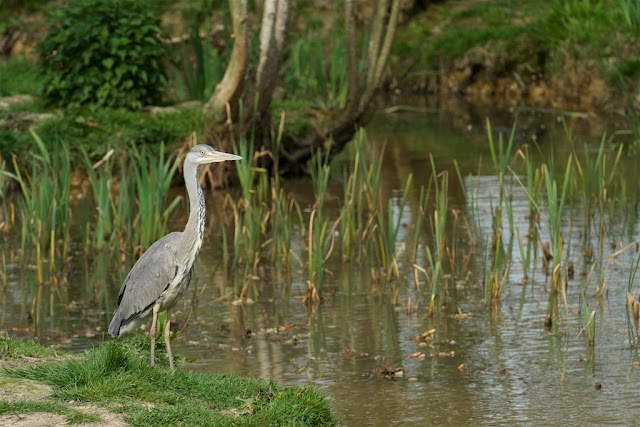 He really has become a bit of a star in his own right, and it is not an unusual sight to see him on one of the islands (or even feet away from me one day) during out otter talks! 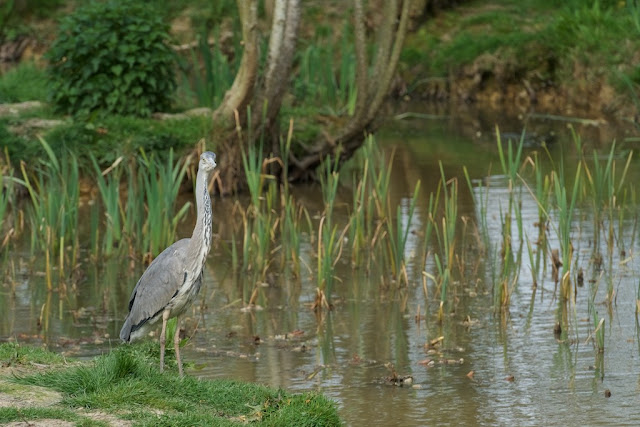 Keep your eyes open for him next time you visit. He is around most of the day, but tends to visit the otter ponds around the talk times and end of days feeds. 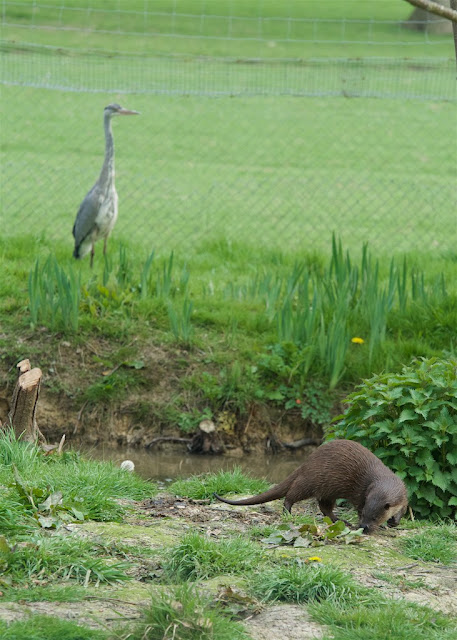