"Animal Portraits" was the most entered category of the competition, and the quality of the photos were simply amazing! It was great to see not only "our" animals in here, but also some of our wild residents such as our herons, voles and even invertebrates. Unsurprisingly the most popular animal for this category was the fox, maybe a little surprisingly the most popular fox was Frodo, not Flo... keeping up his reputation of arguably the most photographed fox in the world!

Coming up with a short list of only ten images (half that of last years) was no easy task, and so many great photos had to miss out, but below are the final ten for the running. 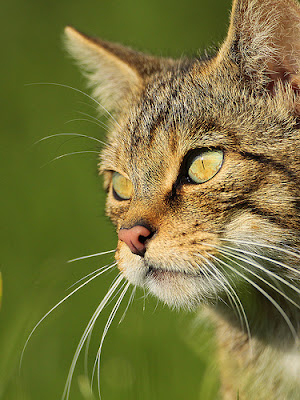 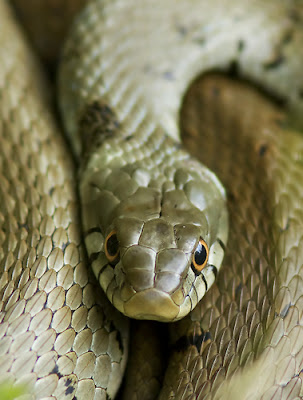 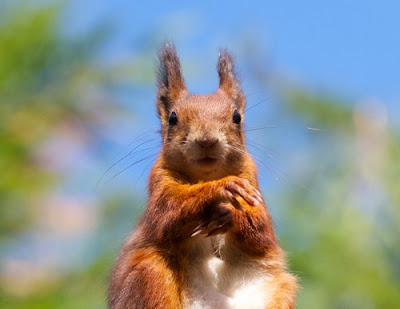 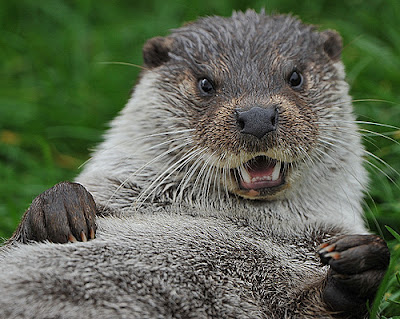 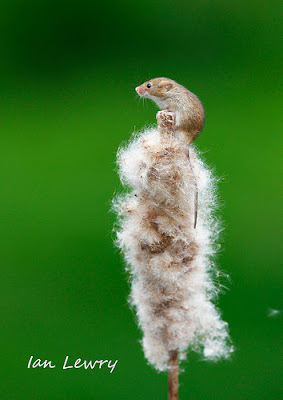 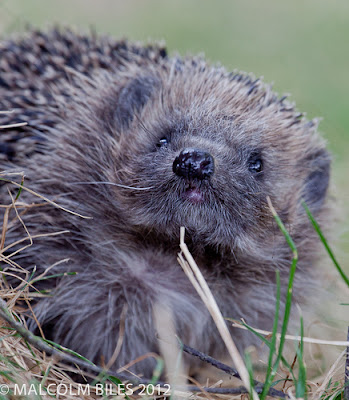 "Will it be dark soon?" - Malcom Biles - submitted via flickr 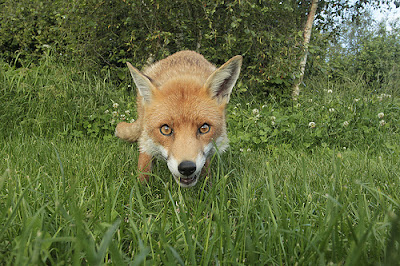 "Who's be a rabbit" - Martin Images - submitted via email 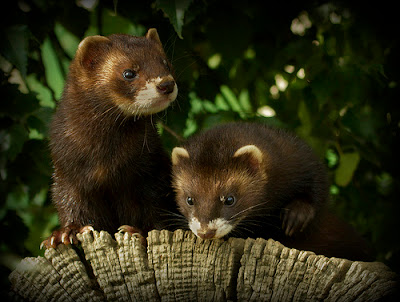 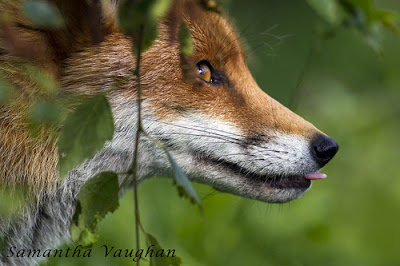 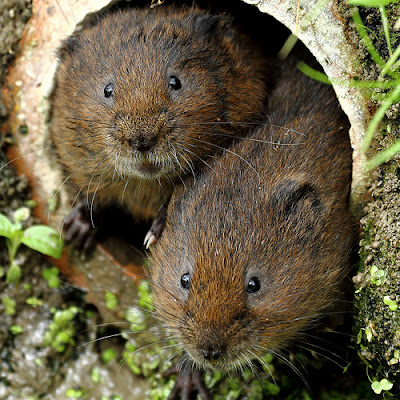