And so, the last two categories left to announce in the competition are the most popular, with nearly half of the total number of photographs submitted in to one of these. "Animals in their Habitat" and "Animal Portraits"

Today we are announcing the ten finalists for the "Animals in their Habitat" section. Once again, the overall standard was fantastic and caused some discussion between the judges, but below are the short listed images.

"Animals in their Habitat" Short List for BWC Photo Comp 2012 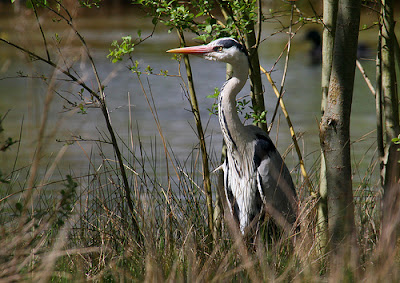 "This fishing is hard work" - Casamacca - submitted via flickr 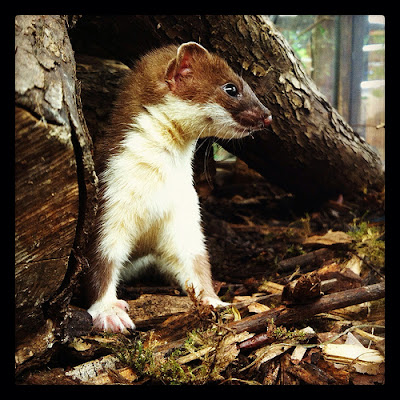 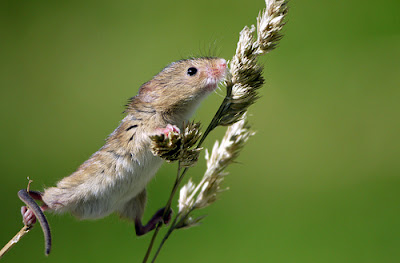 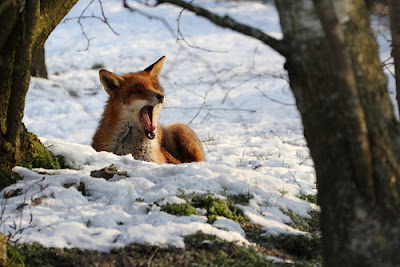 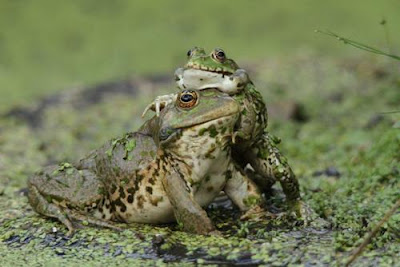 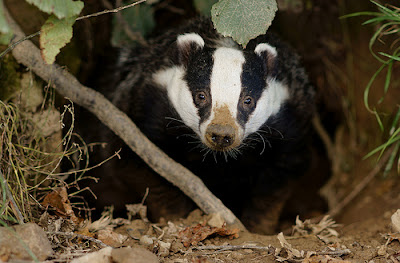 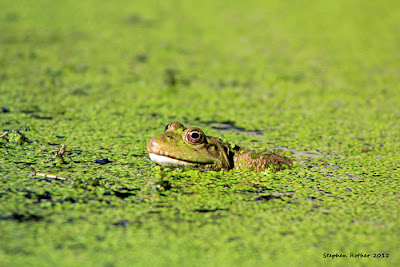 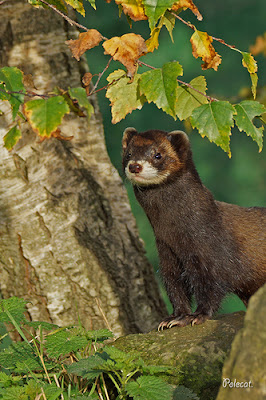 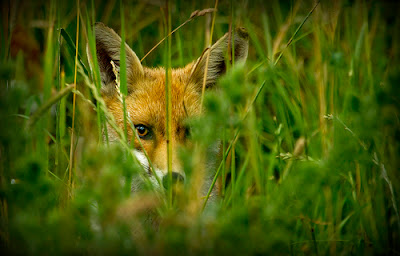