All that is left for the Photo Competition short lists are the two most popular categories, the two that always get the most entries. First up is the "Animals in their Habitat". Once again, professional wildlife photographer Danny Green will be choosing his favourite images from these remaining categories, which will be announced around the turn of this month. 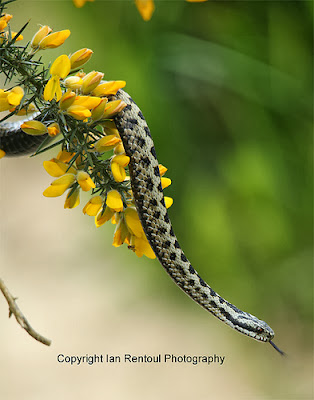 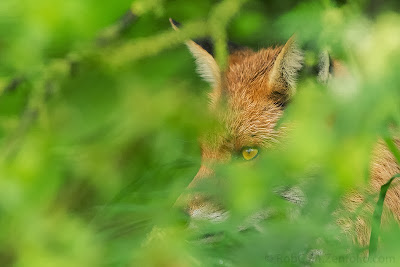 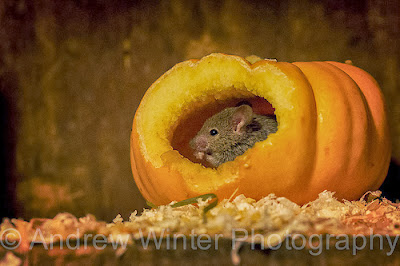 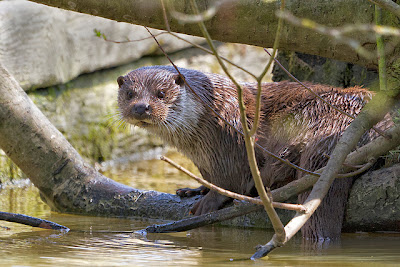 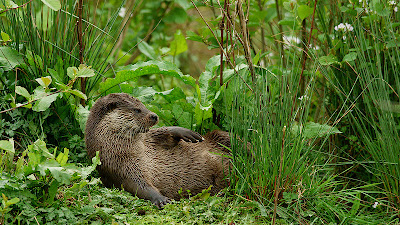 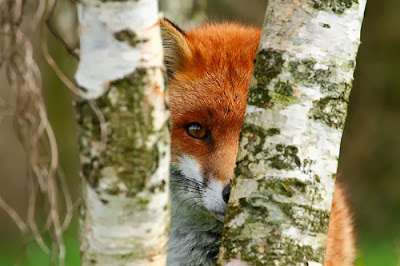 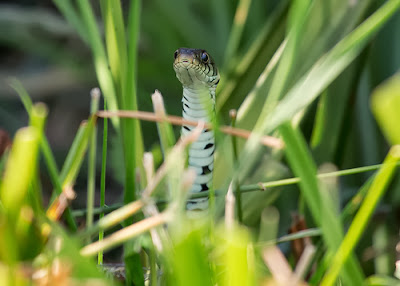 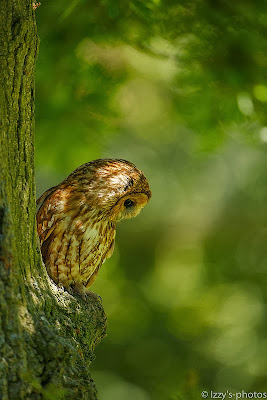 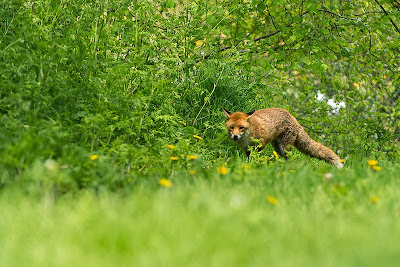