Next up today is the winner of the Fauna Fun category. Once again many thanks to David Llyod for being our professional judge and choosing the winners, and if you haven't already... please do check the links to his websites below. You will not regret it...

So here we go, the WINNER of the "FAUNA FUN" section of our competition... 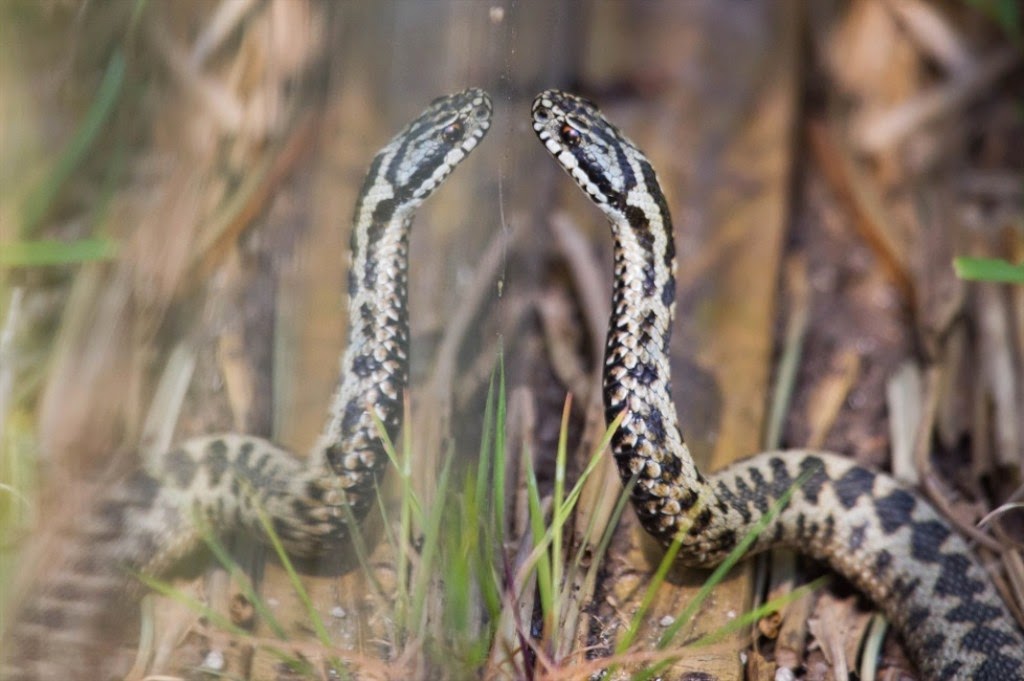 "You talking to me?"" by Tim Dawes

David says - "There were a number in this category which could have won, but this one stopped me and at first I thought it was two snakes. It was hard to pick, as the others were amusing too, but the unique aspect of this one won through for me."

Well done Tim! You have won a years membership to the Centre, and your photo will be part of our gallery in the coffee shop for the rest of the year. 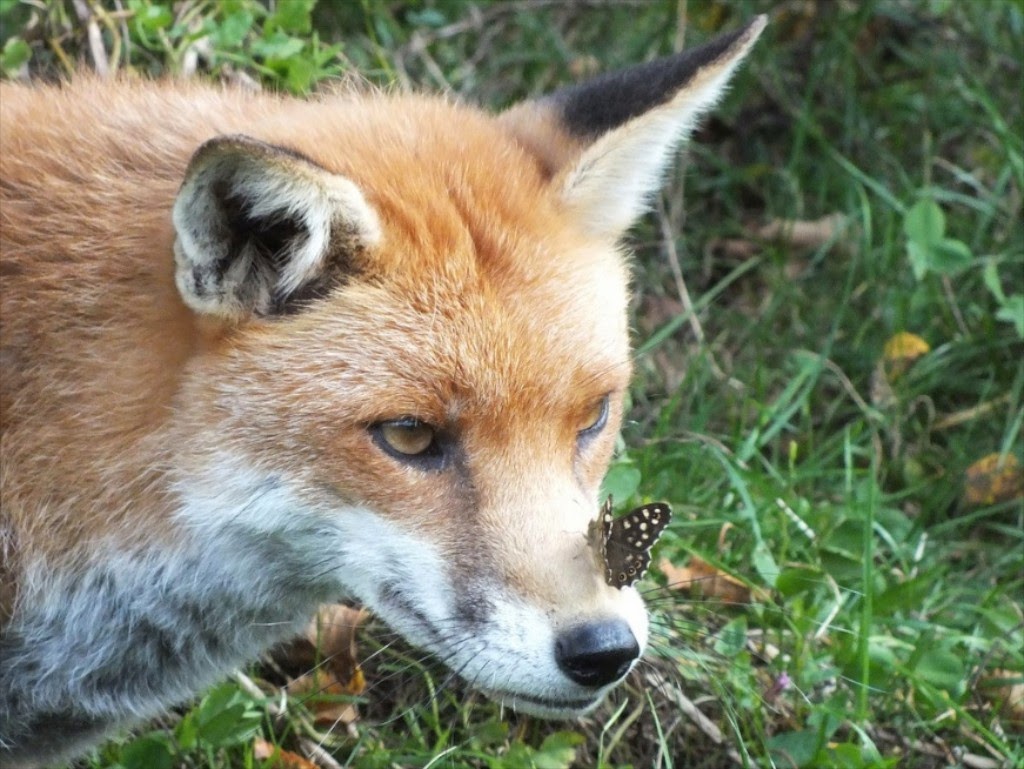 "I'm no Foxglove" by Kevin Brown

It could only be one... I think this is a fantastic photograph, and of all the photos I have seen over the past year, the one I wish I witnessed with my own eyes. A butterfly landing on the end of Frodo's nose... a one in a million thing to see, and to capture it on camera was a great job. Nice one Kevin!

Kevin's photo will appear in our coffee shop gallery for 2015 alongside the other 11 winner and runner ups.

Don't forget, the next few categories will be announced over the next few days, which I think works out with the overall winner being shown the first week of February.

Once again, many congratulations to Tim and Kevin!