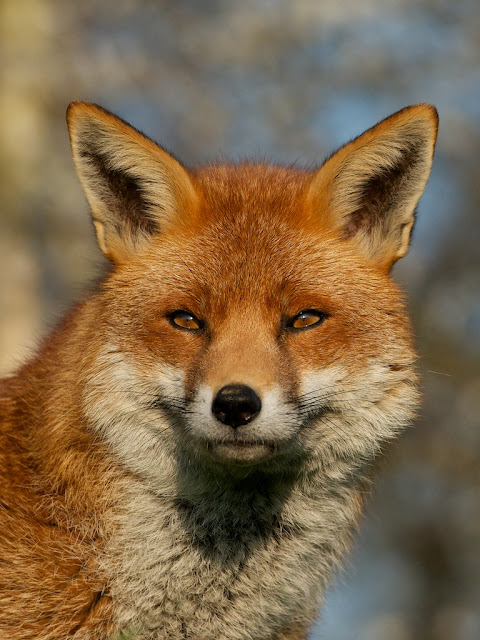 Frodo was not only an ambassador for foxes, but an ambassador for British wildlife. He will never know the number of people he helped inspire to care for our wildlife, but he will always be remembered. Frodo passed away comfortably, peacefully, and in his home at the grand old age of 13.

Arguably the most photographed fox in the world, his image will remain iconic for many years. He is well known for being the fox on the packaging of the Epsom ink cartridges, he appears in many books, on many cards and posters and even a quick search on the internet show countless photographs of him by both professionals and amateurs.

Frodo was one of the animals here when I first arrived nearly 12 years a go, and in that time we formed a strong bond, worked closely with each other and watched each other grow, mature and change the way we work and the Centre itself. I knew him most of his life, and he was without doubt the most laid back fox I have ever known. Always reliable, ever dependable, if none other came out for a talk or photographic session you could almost see the look of "it's alright, I'll do it" on his face.

He brought much joy to many peoples lives, and leaves a lasting influence and legacy behind him. He will be missed by many, keepers and public alike, but will always be remembered. 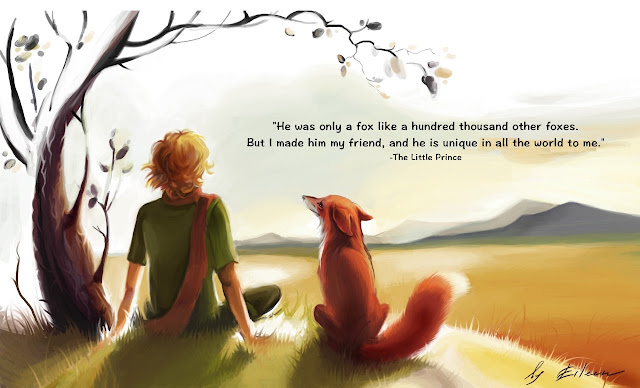