It has been a couple of weeks since our first BWC Photo Competition has finished, and I can now tell you all that a winner has been selected.

It was a fantastic success, only due to your great response and photo entries, and the keepers ended up having to look through over 100 different images to select a final short list of around 10.

We did have to disqualify some photos which were taken before 2009/2010, and even a couple that were taken of animals not at the BWC (Yes! we do know our animals that well to tell them apart) Bit overall the standard was very high.

I must confess however, I did notice a few of you regular photographers to the Centre did not enter? Be sure to next time as the more interest we can gain for this the better we can make it.

Anyway, with that said, below are few photos that we particularly liked for various reasons, and then the final four photos from which the winner was chosen. 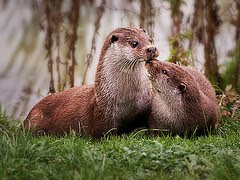 We had many photographs showing of the interaction between our animals, which I for one loved, there was a great photo of our foxes by "Janet Howard" that can still be seen in our flickr group, but the one we liked best was this photo above by "artography64" entitled "The Lovers" Behaviour shots were another that cropped up a lot, and most of you know I am a stippler for my animal behaviour. We particularly liked this one by "Alan Jones" of our Fallow Deer with one apparently scaring the other one off by sticking its tongue out at her. 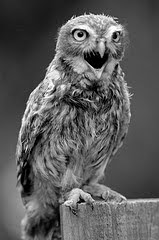 Unsurprisingly portrait shots came up the most, and it was nice to see so many of you not forget our smaller animals with lots of entries of Polecats, Harvest mice and snakes. However this above photo of Robin our Little Owl, taken by "Barney Couch" particularly grabbed our attention.

Some of you even took photos of our "wild" wildlife here, and there was a great photo of our resident robin sitting on our feeding trolley with a rake and watering can entitled "Robin the gardener" Taken by Julie Iles. 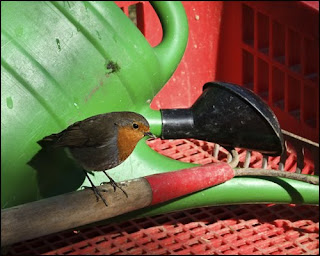 The choice was very tough, but we ended up narrowing it down to around ten potential winners from which 4 particularly stood out. They can be seen below. 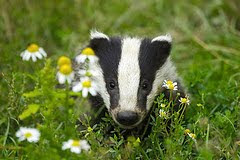 Badger cub in daisies, taken by "7D man!" via flickr 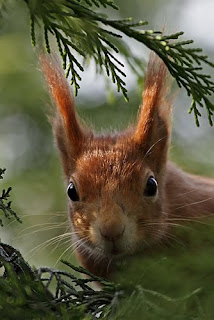 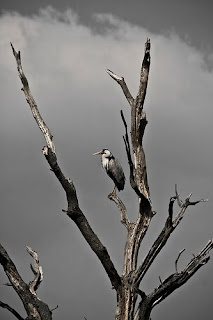 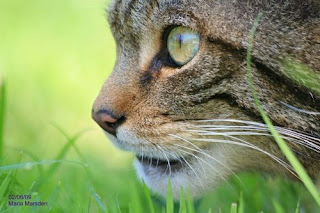 
I will post the winner in a separate blog post later today, as selected by world renowned wildlife photographer Andy Rouse, and his reasons for his selection.
Posted by Matt Binstead at 10:40