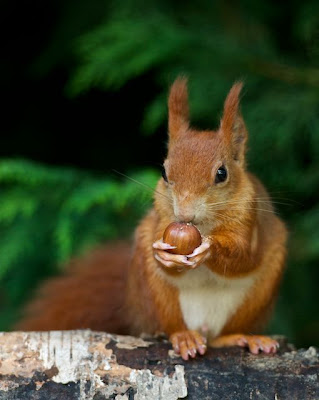 This week we are sending half a dozen red squirrels over to the Scilly Isle of Tresco for what is a start in a very exciting project for us!

We were contacted by Tresco earlier this year with the idea of trying to establish a new population of red squirrels on their island. What with our squirrels breeding so well, and with a few surplus males at the end of this season, we decided to help out.

The plan is for the island to house these six squirrels in a pen over the winter to get some experience in looking after and observing these animals, then into next year we will look at supplying them with some females to pair up with the males to hopefully have them breed later in 2013 into 2014.

These kittens that are bred will then be released into the wild of the island, supplemented with extra squirrels from us, to try and establish this new population. 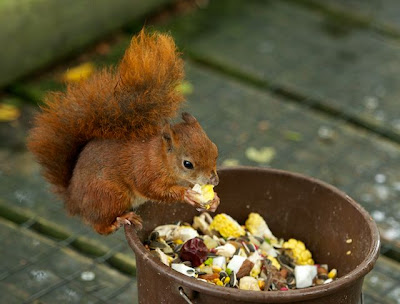 Hopefully this new project will work, and I will keep you informed of progress over the coming months and years.
Posted by Matt Binstead at 21:27