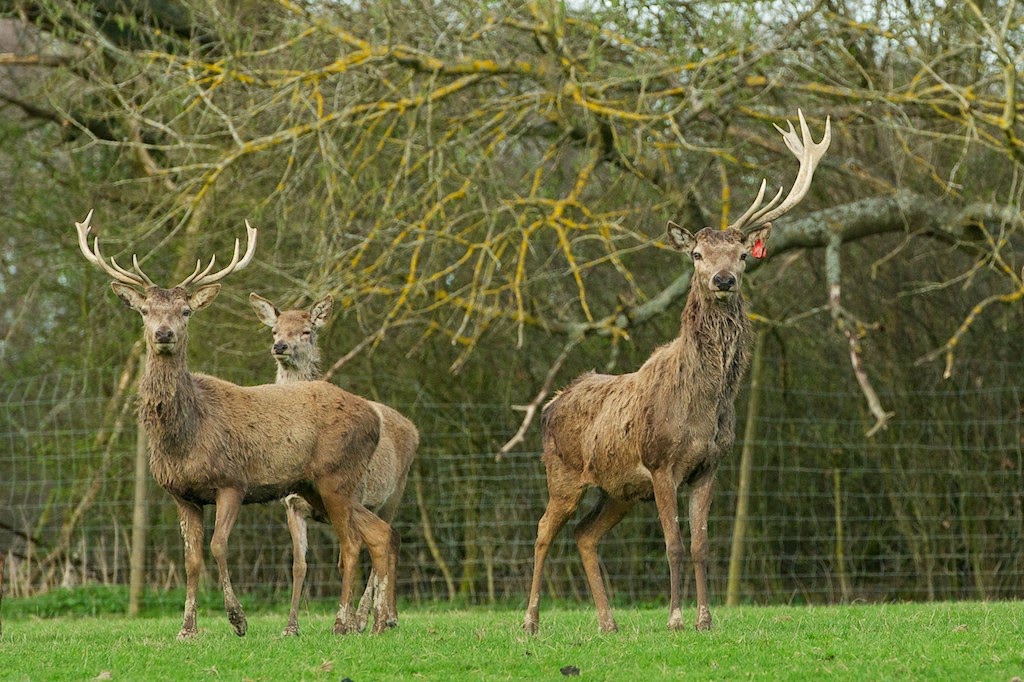 The last few days of the Easter break brought a lot of action around the Centre. I would usually spread the news out over a couple of posts... but I am aware of imminent dancing of adders, and of course you will hear of that as soon as I see anything... and then quite likely a couple of posts on that.

With that in mind, two of our adders were seen mating over the weekend. Quite a rare sight, but for a lucky few they got a glimpse of this behaviour. Last year a couple mated just days before the dancing began, so I am hopefull for the first sights of the dance later this week. Fingers crossed. 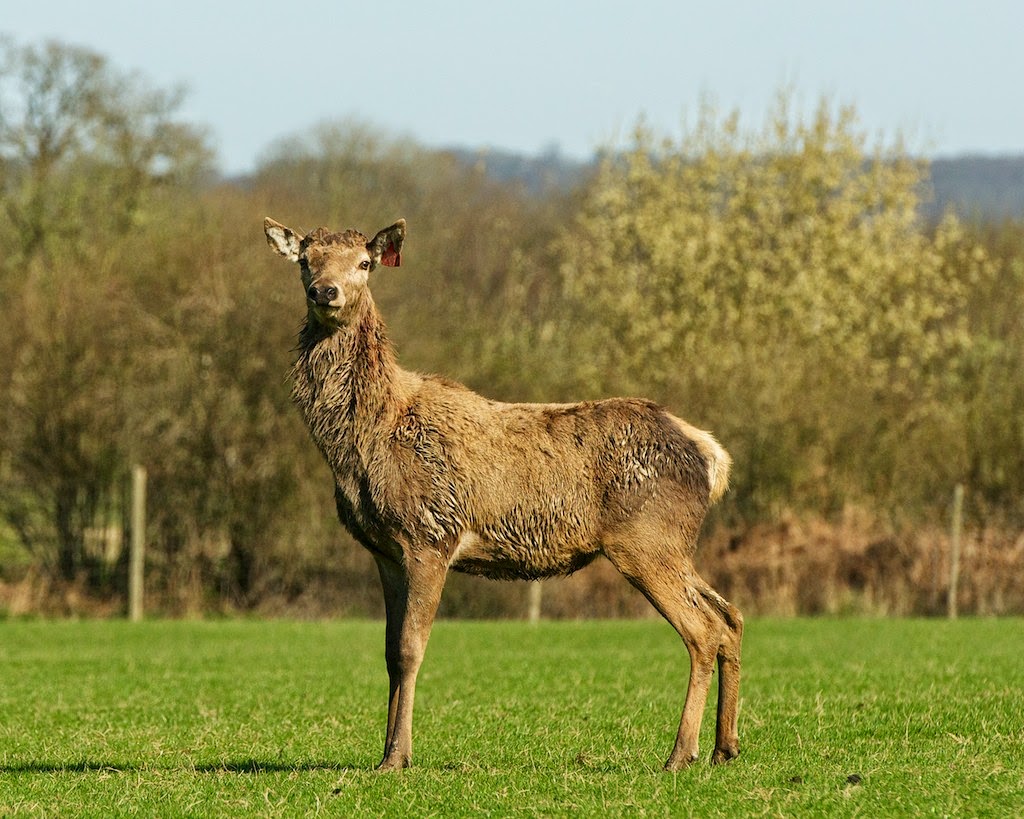 Saturday, and Albus only had one antler as you can see in the top photograph. It is this time of year when they cast, and sometimes they do lose them a day or two apart.

Coming in on Sunday morning, and it was time to go search for the antler again as he lost his second one over night. The regrowth starts straight away, an in around 16 weeks time he will have a nice new set ready for the rut this autumn! 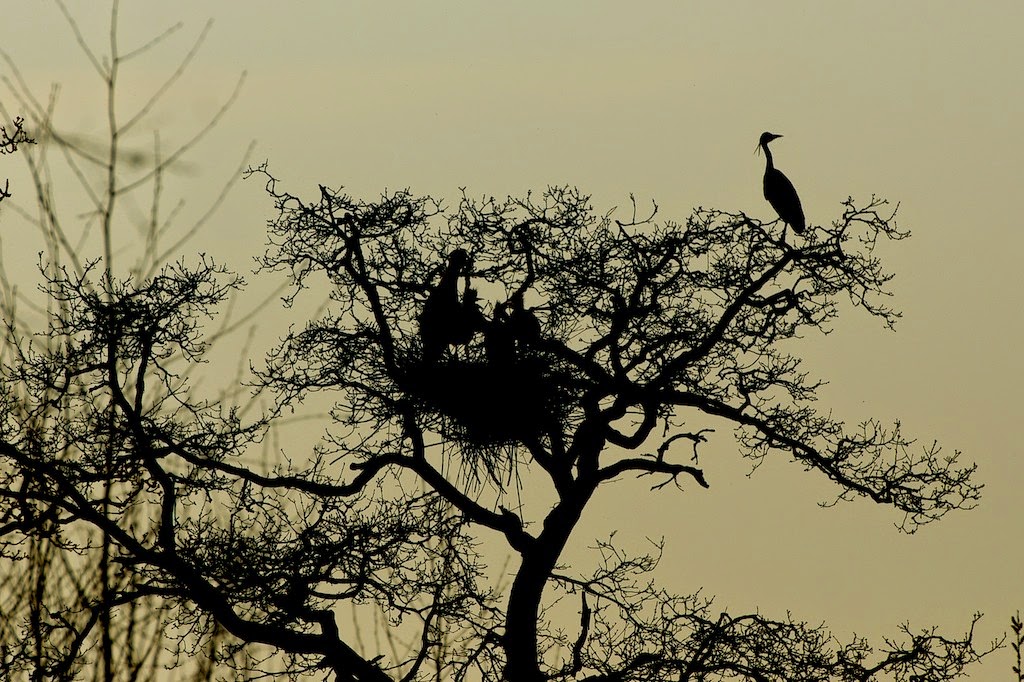 A lot of you have already heard the noise of our rowdy heron chicks. They hatch early most years, and a few of our nests already have broods. They are now just at that age where they are beginning to stand and you can just about see them above the nest.

Best time to have a look is at the end of our day. We often put food out for the herons in the afternoon, and so the chicks are up waiting and the parents are busy taking fish back to the nest. Good views from the boardwalk, but "top tip" for you... the second car park, although a little further away, has cleaner lines of sight to see them. Just remember, we close up at 5pm so don't get locked in!