Goodbye to Jamie and Aaron 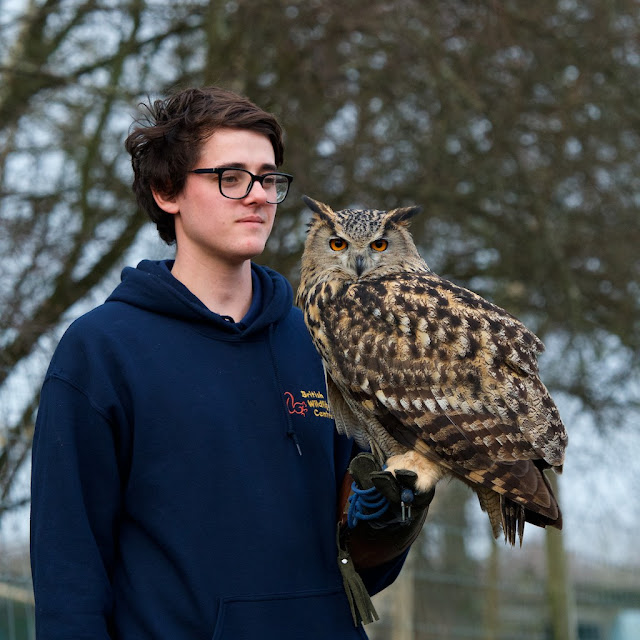 Recently we have had two members of the keeping team move on to pastures new. Jamie, above, left a couple of weeks ago having worked here for 18 months. Having enjoyed his time here, it was always the more handy man(y) and maintenance side of things he really liked. Of course there was not much of this available for a keeper with all the animal husbandry getting in the way, and so he has moved on to role that can offer him more experience with tools and a little close to home. We wish him all the best with his new career, and expect he will still pop in to see us from time to time. 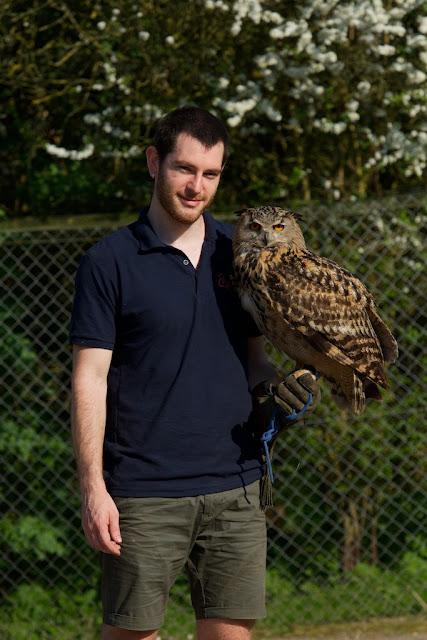 Aaron has been with us for around 16 months, having moved down from the midlands to gain experience with wildlife. Having thoroughly enjoyed it, the call of education and to complete his Masters has always been there. Aaron's last day with us was this weekend, and he will be relocating back home for a year before starting his masters in Autumn of 2020. His main motivation (at least that's what I like to think) of his University of choice... how nearby it is to wild red squirrels. Another one converted! Good luck Aaron, and don't forget to pop in and see us when you are back South. 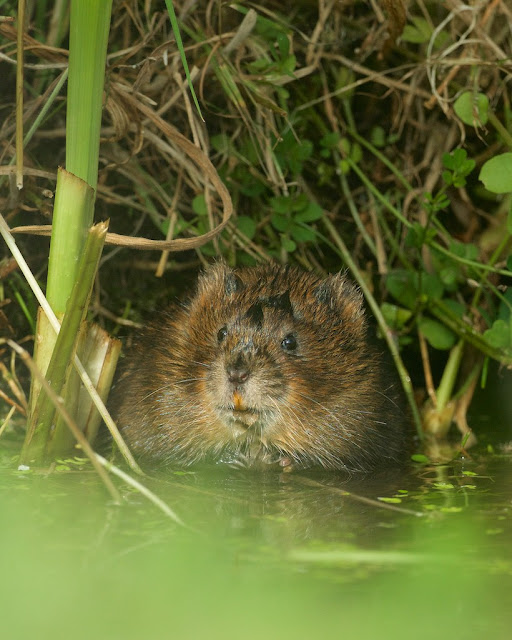 Today is the first day of our summer opening, meaning we are open daily through out the week as well as our usual weekends, for the general public. This will continue through the summer until out local schools go back on the 4th of September... we will then be back to the usual weekends and bank holidays.

To start with, there has been a few animals moved around. Our water vole island is taking longer than anticipated to renovate... don't ask... and so temporarily we have housed our display water voles in our grass snake enclosure so they can be seen by the public. Don't worry, our grass snakes won't mind, they have been temporarily moved off display in our holding pens ready for our new reptile enclosures next Spring... lets be honest, most of you never saw them anyway...

Whitstable, our male polecat who sired the litter of kits with Oriel, was off display while the kits were growing. He has now been moved in to the hedgerow enclosure next to the pond with the extended run system for him to explore. Mentioning the pond area in the hedgerow, this has been extended with the glass tank removed, to give more space to the animals in there. Once completed this will end up being a nice little multis species enclosure showing off a few things you may be lucky enough to find in a typical garden pond. Really excited to see this one finished. 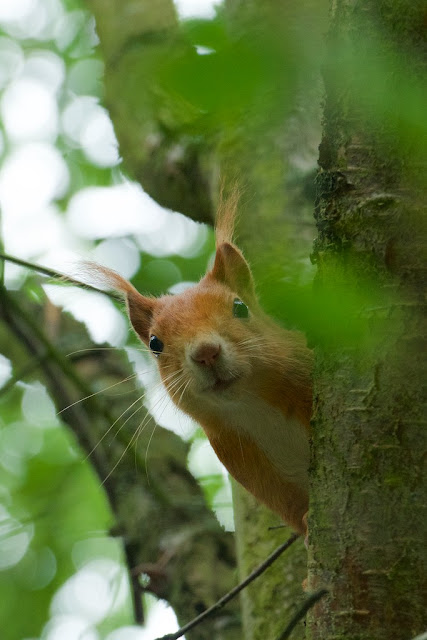 Our red squirrels, who were only a few months a go re released in to the new and improved enclosure, are really beginning to settle now and are more frequently being seen as they are getting re used to people. They have been great for recent photo days, and we now often have 2 or 3 about for our keeper talk in the morning. 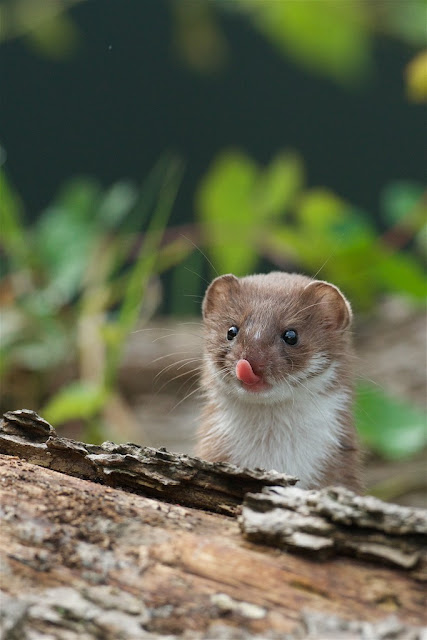 New arrivals, including Rosie the weasel, are settling in well. She is housed outside by the polecats in one of our weasel enclosures. 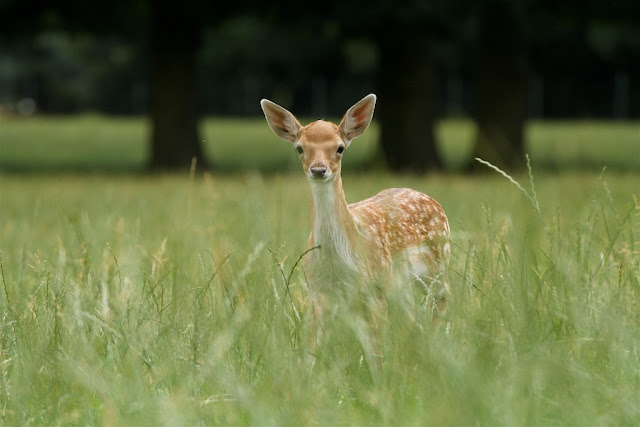 Lot's of youngsters are around as always this time of year. Perhaps easiest to see are our deer fawns and calves out in the main paddock, but not too far away from them in our aviaries we have a stunning long eared owl chick called Bruce Wayne being reared by mum. 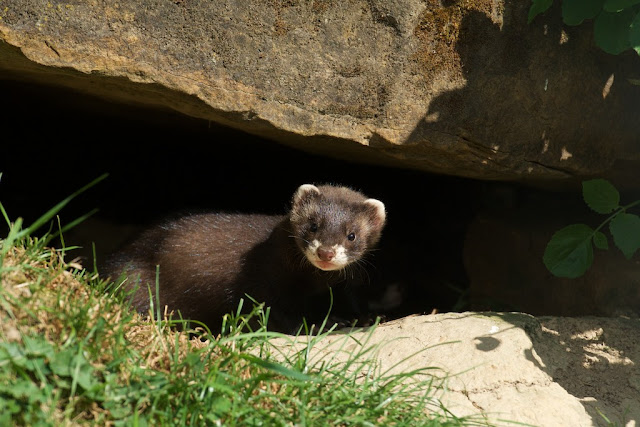 Our other chicks being reared, Arya (Tawny), Pacino (Little) and Kate (Long Eared) are really progressing well and will be seen out and about and learning to fly over the summer. But if it is more mammals you want, you won't go wrong spending some time up with our polecats where 4 handsome young kits are growing and playing with mum Oriel. 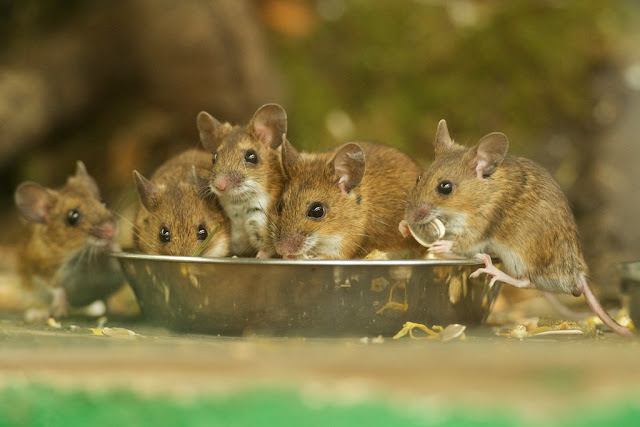 I often remind people, and will again now, don't neglect our inside areas where our mice and voles reside. They are on great form at the moment, often seen out and about, especially in the mornings. 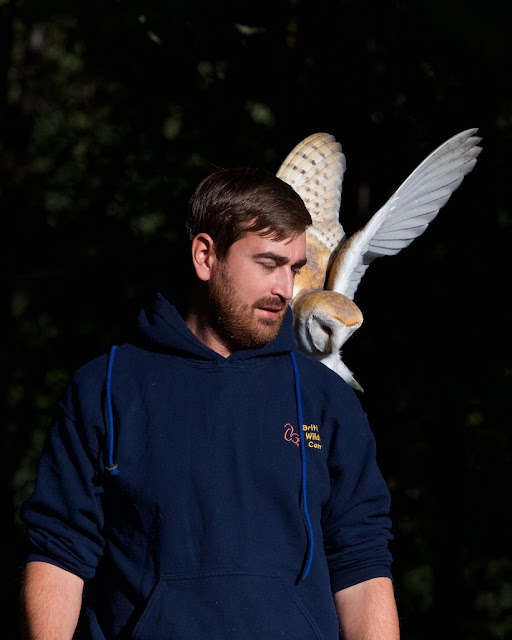 New moving of animals, new animals, new babies and new people and opportunities coming up too over the summer. Hopefully get to see some of you here over the next few weeks.

Posted by Matt Binstead at 14:25 No comments:


Our chosen photo of the month for June is this beautiful portrait of one of our red squirrels, taken in our walk through enclosure. Our squirrels have been slowly settling back in to their old ways since being re-released out in to the copse, and are getting bolder and more confident by the day. This photograph was taken by Jane Hamilton, and will be in our coffee shop gallery next year.

More photos from our visitors are shared below, and as always click on the names of the photographers if you would like to see more of their photographs. 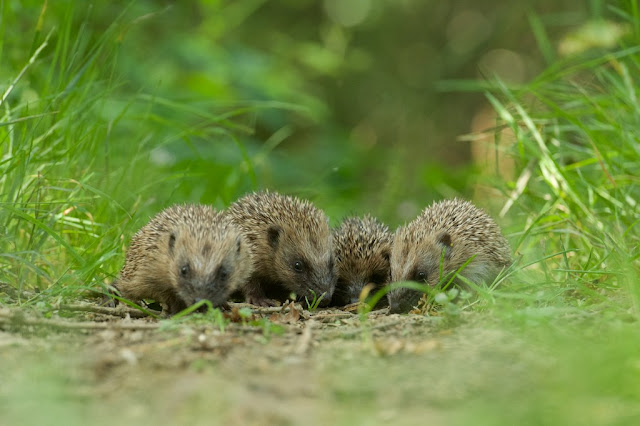 Many thanks to all who came along to our "Members Evening" last night. It was a successful night, and extra talks gave the usual opportunity for you to get up close and photograph our harvest mice on a more intimate level, and allow us to update you on the work we are doing with all our mustelids, either in conservation, research or both.

Perhaps the unannounced stars of the evening though were our 4 little hoglets. They were on display for the first time in the Dell, being closely watched by surrogate mum Keeper Meg, who is currently hand rearing them. 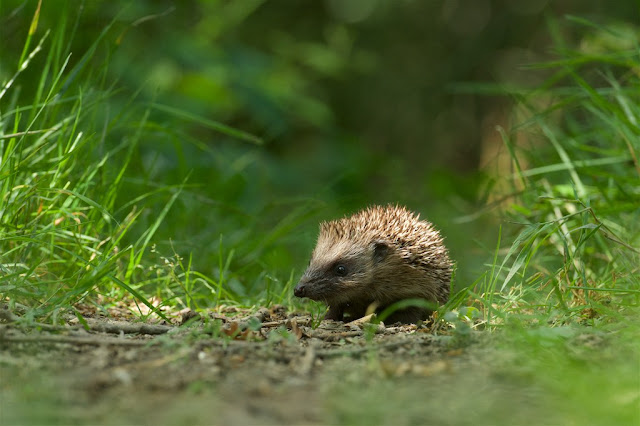 These four little hedgehogs came in to us a few weeks ago having been found abandoned in someones back yard. Being left for a couple of days, they were cold, hungry and dehydrated and so a lot of initial work and care was needed to bring them round. Very underweight, they are only now beginning to catch up to where they should be for their age. Meg is doing a great job! 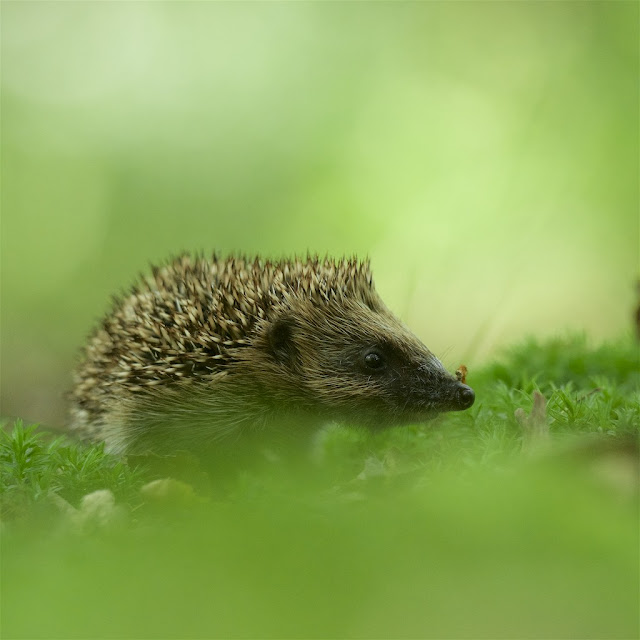 These hoglets will stay with us now, being as friendly as they are. A couple of them will be used for education work, and meet the many school groups we have in each year, and the others will be allowed to breed for potential releases in to hedgehog friendly gardens in the future. 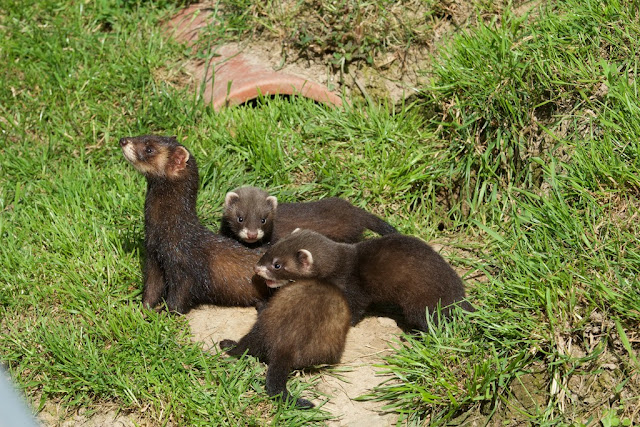 This year we have had two successful litters of polecats from two of our breeding pairs, including our main display pair Whitstable and Oriel. Now, at around 8 weeks old, they are beginning to venture out of their nesting areas to explore their home... much to the annoyance of mum, who keeps trying to take them back underground. 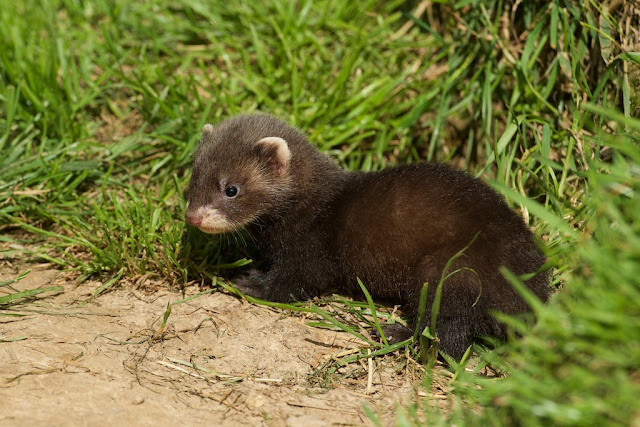 Watching them closely, we think she has had 4 kitts this year. A litter on the smaller side for a polecat, but then she is an old mum now and only had the two last year. The best time to try and see them is shortly before we feed them... which is usually shortly before our badger talk at 3.30pm. 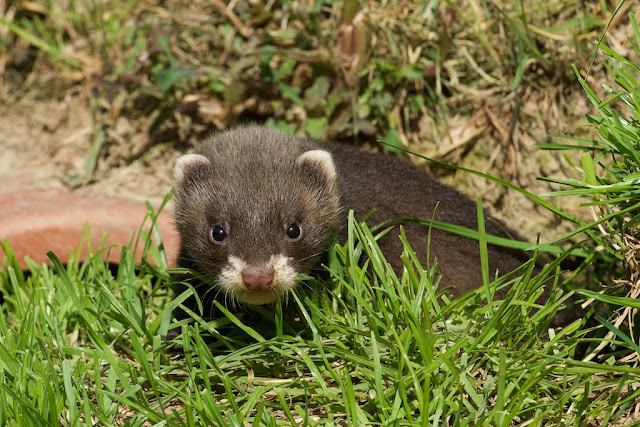 All are looking good, bright and healthy. Off display we have another litter, a few weeks younger, from a new and younger pair of polecats. We are unsure how many she has had at the moment, but for a first time mum she seems to be doing really well in looking after them.

All these kits, along with others bred at other Centres, are part of the breeding program where they will be released back in to the wild.
Posted by Matt Binstead at 07:27 2 comments: