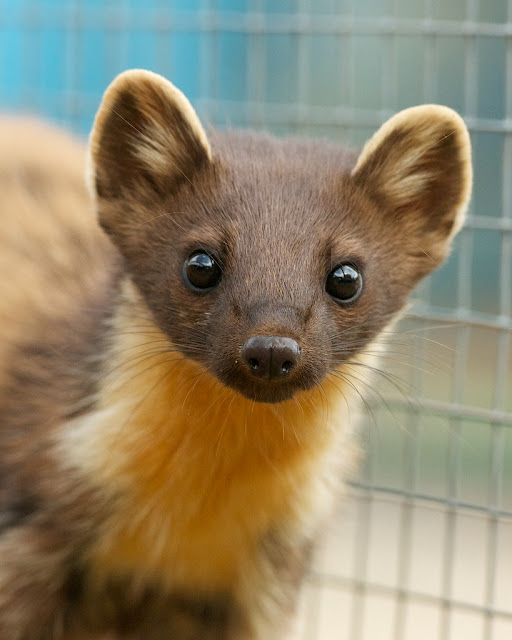 Isn't she beautiful?.. yes, worth mentioning three times, as you may have been so caught up her striking looks that you didn't fully take in the first couple of sentances of this post.

Do you remember Daenerys? She arrived from Wildwood Trust a couple of years a go as a youngster, and has been off display since. During that time we have settled her in and worked hard with her so that she hand feeds as well as our others. She is now of breeding age too, so we are keen to pair her up this season to see what happens. 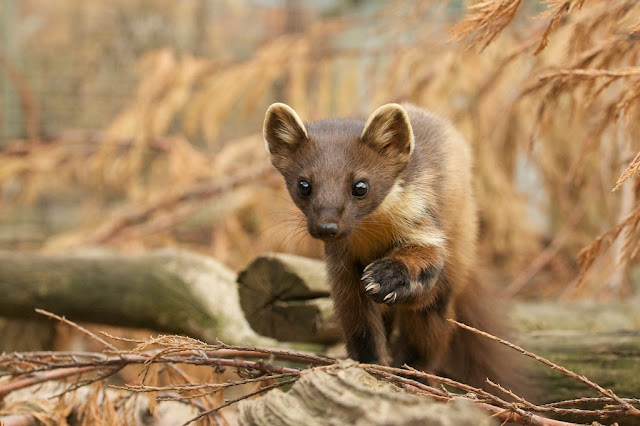 All this means it is time for her to step out on to display, and a new enclosure has been built just for her. Over the last couple of weeks we have dressed it up, and earlier this week introduced Daenerys to her new home. 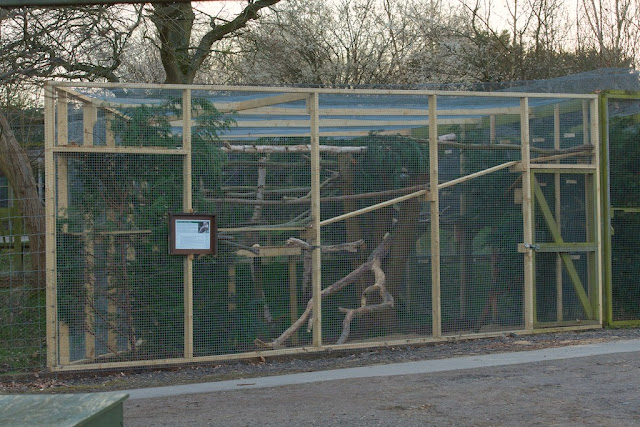 Here it is, right next door to Hamish. Daenerys will live here until a couple of months before the mating season, and then we will have a think about rotating some of our pine martens around to set them up ready for the summer.


She is still shy, having only been in her new home for a couple of days, but it won't be long until she settles down and starts showing herself during the day. Here is a little bit of footage of her exploring on her first night, picked up by our trail camera.

And another of her in the early morning, enjoying the sun. 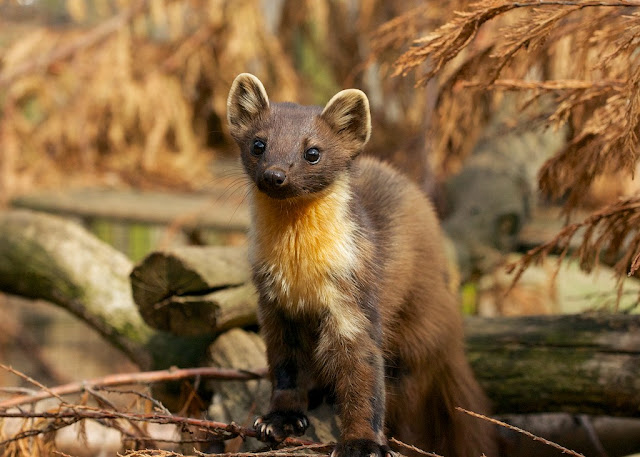 Later this year we will be pairing her up with one of our males, Drogo, and then fingers crossed to see if we can breed some kits.