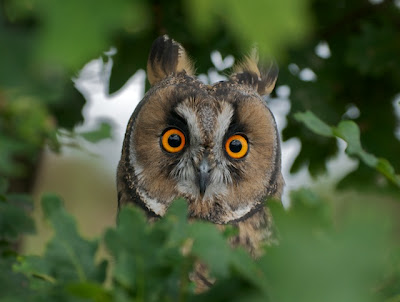 Owls... A favourite of many, even to some of those that display a slight aversion to our friends of a feathery kind. The fur like feathers, less angled face, upright pose, humanistic look with the round face and forward looking eyes and the general all round "wise" expression that they emit. There is no doubt that the owl is one of our favourite animals, and one steeped in history and myth.

It is therefore unsurprising that they are one of the Centre's most popular animals, to see, watch fly and photograph.

About 18 months ago I trialled a "Bird of Prey and Owl" Photographic day, utilising our nature reserve as a natural backdrop, to allow photographers to take some very nice portrait and in-flight pictures. Over the first year it quickly became apparent that the owls were the stars of the show, and so it has now become the "Owl" photographic day.

These days continue to amaze me as to how quickly they book up. We have already sold out on all listed dates for this year, and even taken bookings on some not yet advertised! These later dates will be advertised soon, and we hope we may be able to squeeze in one or two more others to help meet the demand.

As well as our own dates, where you can come and photograph all 7 species of owl, we have WildArena who use our facilities to offer workshops to the amateur photographers out there and Andy Rouse who runs photographic days with the owls to cater for the more serious photographer who wants expert advice.

I have been told that we are the only Centre in the UK which displays all seven British owls to the public... Although I don't know of any other Centre off the top of my head (only a few private breeders,) I can't believe we are the only one, so if any one does know somewhere else... please let me know. 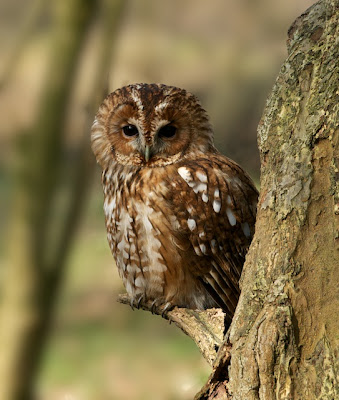 The Tawny Owl, the most stereotypical owl. Extremely nocturnal, roosting high in dense wooded areas and calling with the classic "kewick - whooo" 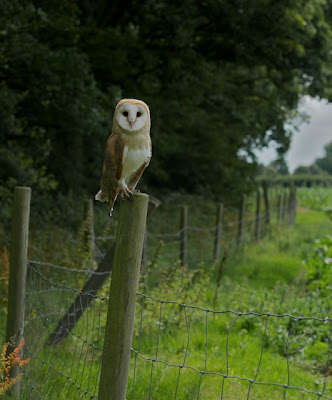 The Barn Owl, for many the most beautiful British owl, and certainly the owl with the widest distribution across the world. 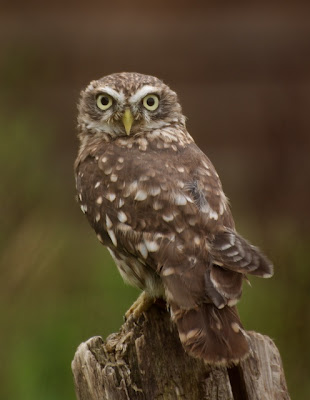 The Little Owl, a non-native species which since being introduced to this country has found it's own little niche. Now a favourite of many a twitcher with it's characterful behaviour. 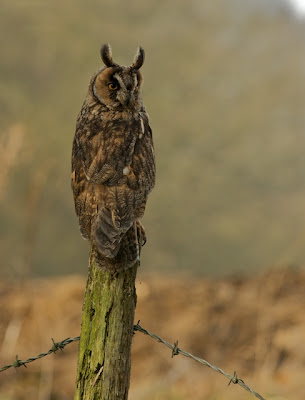 The Long-Eared Owl, least known, but most striking. A beautiful owl that is perfectly adapted to silent flight. I have been told we are one of few places that both display and fly this owl for the public. 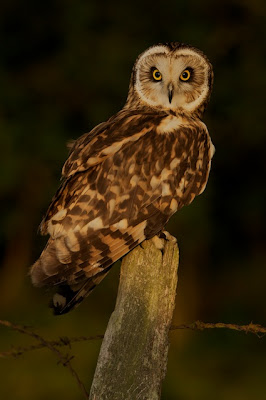 The Short-Eared Owl, to me the most stunning owl in the world. Extremely rare in captivity due to the difficulty in breeding them. We are one of very few which house these owls for display. 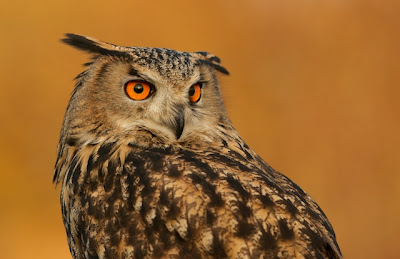 The European Eagle Owl, debatable as to whether it is recognised. It certainly is in this country and breeding, but will it be allowed to continue. 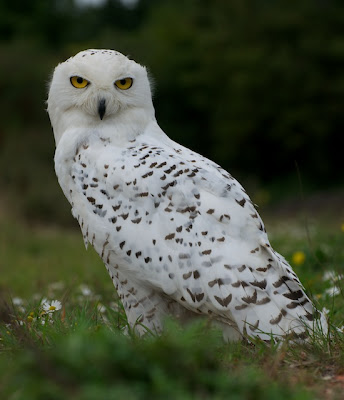 And the Snowy Owl. We only just get away with keeping the snowy owl here at the centre. There were some residents on Fetlar in the past, whether they are still there is another thing. They do visit us during the Winter though, but much more at home in the colder temperatures of the Arctic Tundra. Only when you see them in the snow does this owl make sense.