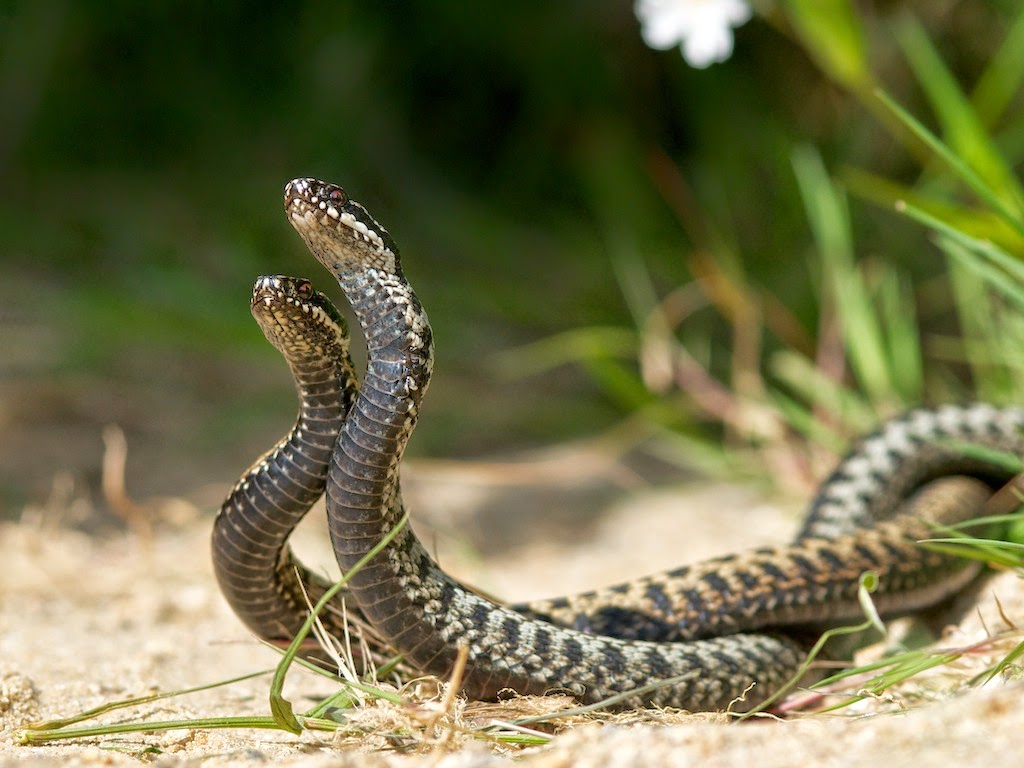 Yes, yes, yes!.. Our adders have put on a good display both yesterday, and so far today. All three males have been involved with the dancing, although only two at one time. Unfortunately I have been unable to see any of it today, and have only been told by the keepers, but yesterday the above two dance for about twenty minutes in the morning before the silvery one slipped off and the other sandy one joined in.

After much rest, the two sandy ones had another go at the end of the day, but only for about ten minutes. Fingers crossed we may still get some dancing over the next few days... I have even been told that some people saw them mate again today. As I said in the last post, a very rare thing to see, so we really have been spoilt this year.

Anyway... here is a short video of them dancing yesterday. For more dancing and information on how, why etc they do it have a look at last years video at the bottom of this post. In-between the two videos are some pictures of them in action yesterday, more will eventually go up on a sister blog I am working on. 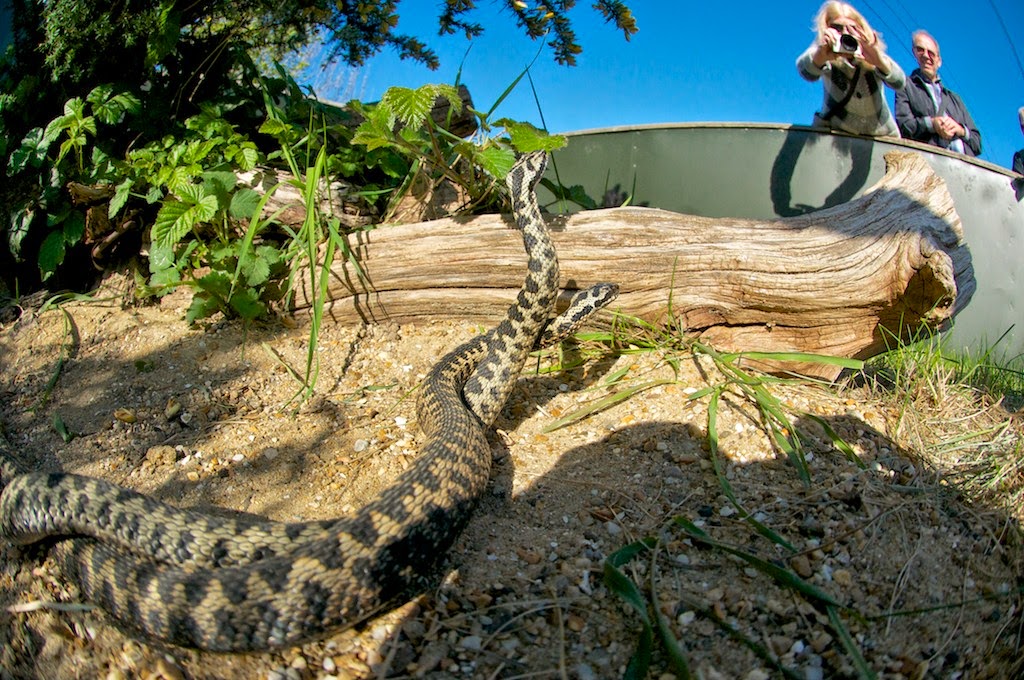 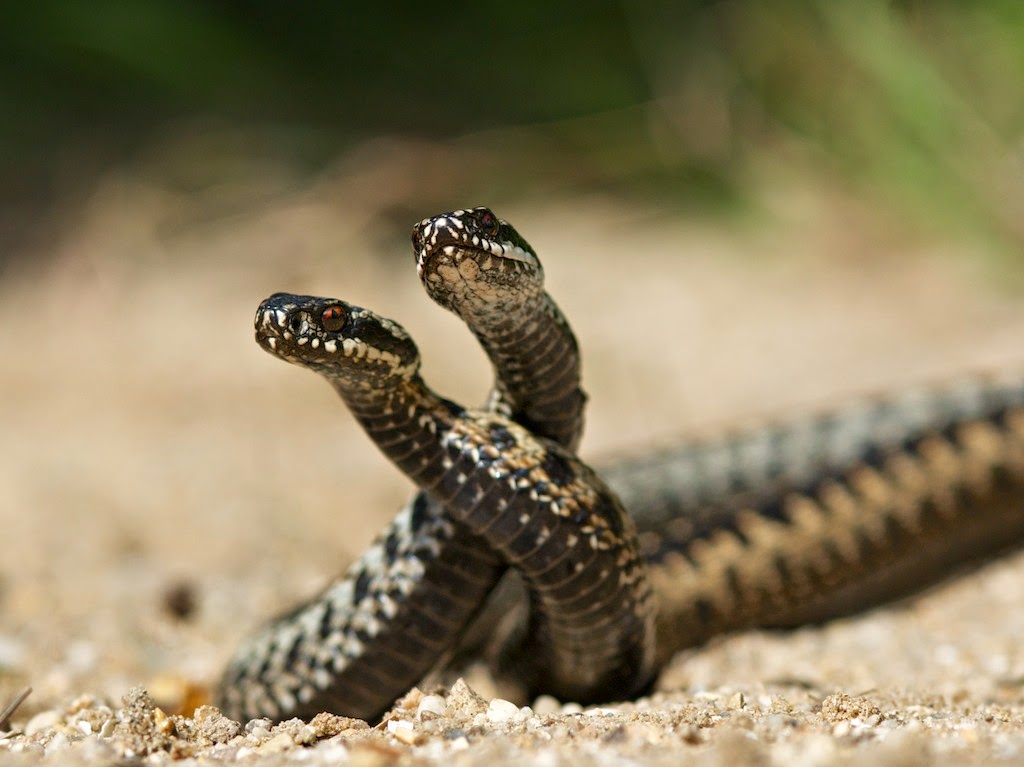 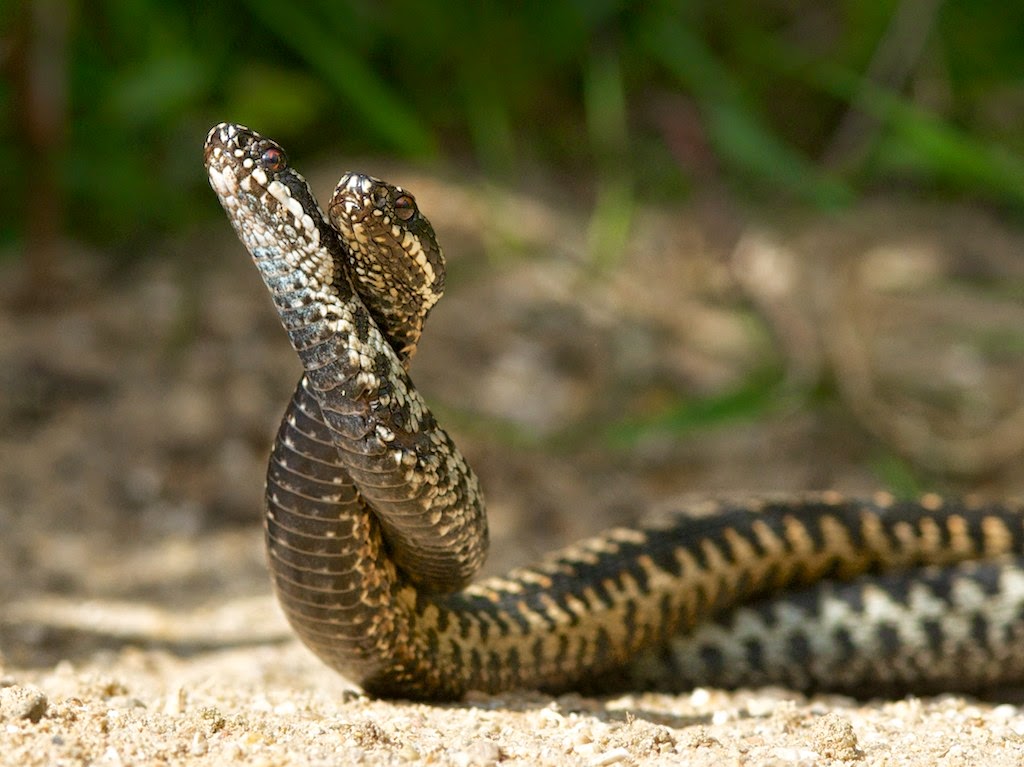 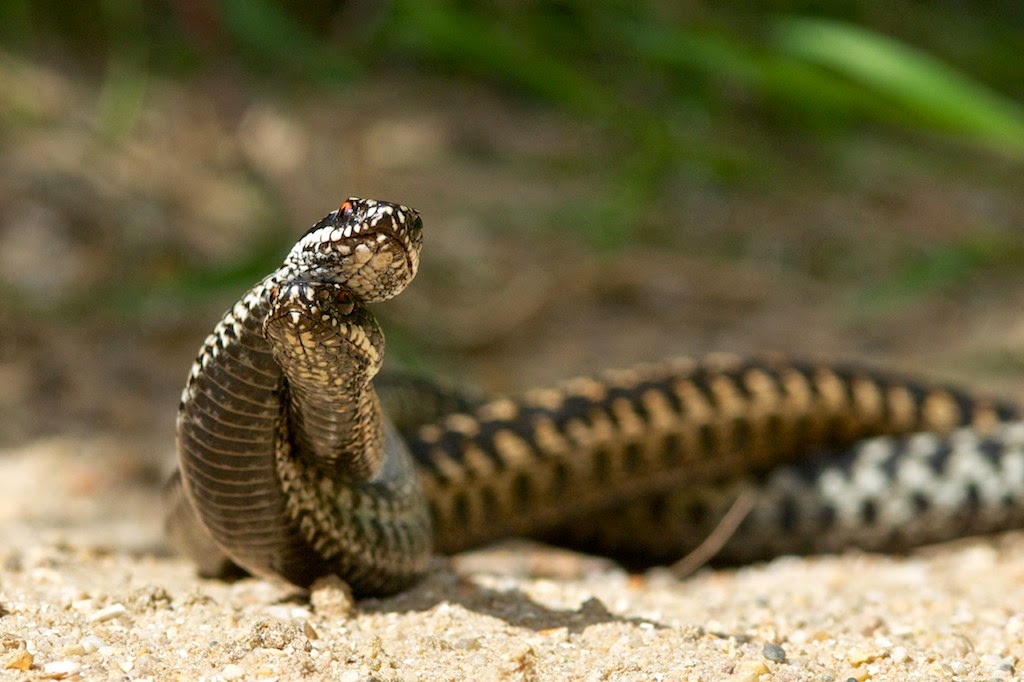 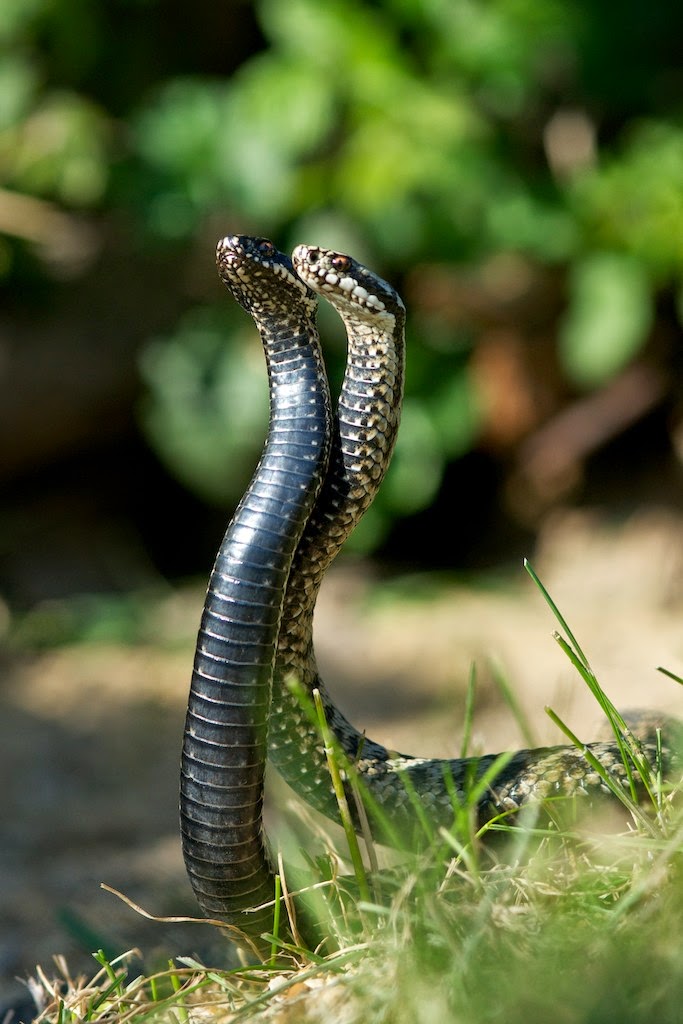