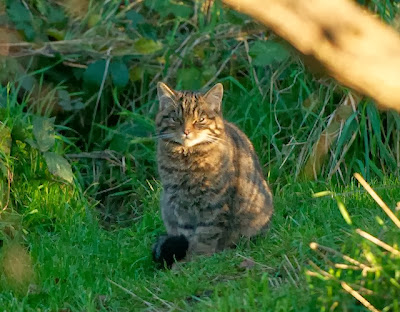 Pictured above is one of Kendra's kittens from this year, Isla... Isn't she just beautiful?

Of Kendra's three, one female went to Wildwood Trust near Herne Bay, to be company for their little wildcat that they successfully reared earlier this year. The other two are still here at the Centre, and will hopefully be re-homed at some point next year.

Iona's three kittens are still on top form, and it will be such a shame to seperate them... but that is something that will have to be done soon to prevent any potential inbreeding. I hope to keep at least one, if not two here at he Centre. The other/s may need to be re-homed too. 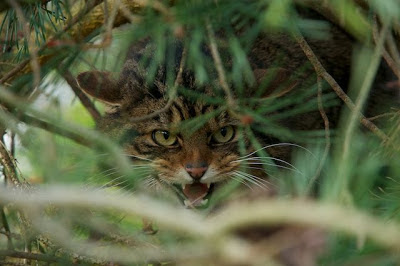 Wildcat conservation looks like it will have an exciting year next year, with the DNA results coming through for all the remaining captive cats and the great plans to build a breeding centre on the isle of Carna.

Unfortunately it looks like we may have to take another hiatus in breeding our cats next year. If we are unable to re-home our kittens from this year, we will not have the space to house further kittens at the end of 2014. This is a possible problem for all keepers of wildcats... you want to keep them breeding to keep the females in good condition, and to possibly aid future conservation plans, but you can't overcrowd in the limited space you have due to the individuals welfare. 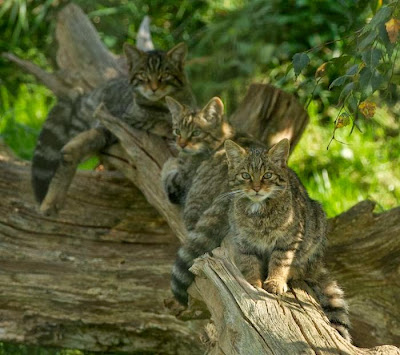 Hopefully things will be sorted next year, plans will move on quickly, and we will be in a better position to breed and move kittens around to really help push and save the Scottish Wildcat.
Posted by Matt Binstead at 10:45